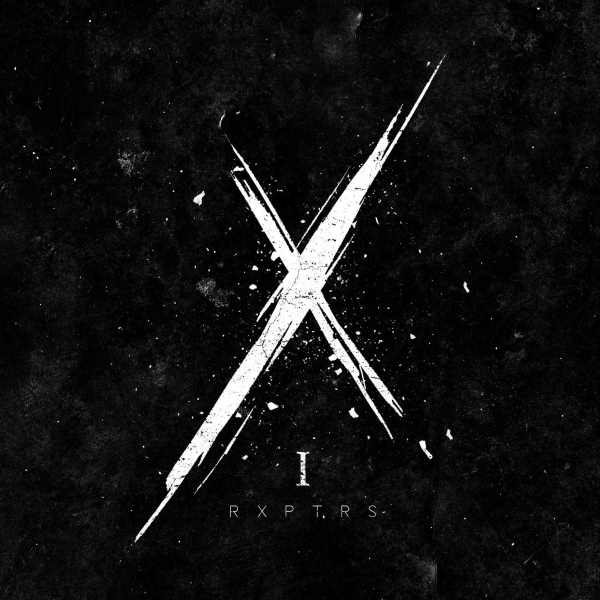 New bands are always an exciting prospect, especially when from the initial outset they display an interesting sound with the potential to expand and define. The south west/Bristol’s own RXPTRS fit this criteria rather well and have gone from strength to strength over the past few months, but by no means has it been an easy won battle. The members state that they met in “previous touring bands”, and hit the ground running from that point on. With such a wealth of experience under their belts, it’s no surprise that the band has been making great strides in their scene lately. A string of singles later, coupled with opening slots for Dead Girls Academy and none other than Escape The Fate, the band are on the cusp of releasing their debut EP, appropriately titled I. Not only that, but they all have beards to rival Four Year Strong.

With a sound that isn’t as accessible as most modern Pop-Punk but more nuanced than Metalcore, initially it can seem hard to categorise RXPTRS. Suggested influences of their sound include the likes of Every Time I Die, Black Peaks and even Incubus. This intertwining of genres and styles can sometimes lead to some truly special moments, as is shown by recent single ‘Temple’. The track opens with an understated clean guitar arpeggio before breaking into an Alice In Chains style vocal melody. Before long, the tune erupts into a cinematic wall of guitars and it’s here that the Metal influence shines. ‘Temple’ perfectly shows the band at their diverse best, flipping between vocal theatrics and staccato riffage reminiscent of Machine Head and the Hardcore/Metalcore mobs of the 90’s.

‘Parasites’ is the counterpart to ‘Temple’ and the slow burning grandiosity, with an upped tempo and overall more furious sound. Reckless riffing bounces off the walls with high energy drumming keeping the pace at maximum. The tension builds into a bouncy chorus that’s sure to get crowds moving and moshing in equal measure. The intensity is magnified in the second verse where the band freewheels with riffs heavy enough to get the Metal-kids head-banging, and with enough Punk sensibility for the masses to appreciate. The song fades into an introspective swirl of guitar and vocal meandering before returning with a crushing breakdown and a Hard Rock guitar solo straight out of Slash’s hard drive as it’s climax.

‘Bound’ shows the band mixing things up with an alternative-flavoured riff kicking things off. Overall the band experiment with textures and sounds to create one of the more repayable songs of the singles. The lyrics and pace bring early Panic! At The Disco vibes, with that ever present metal riffage reminding listeners that this band doesn’t compromise their vision to suit a particular style.

For all RXPTRS’ familiar trappings, the band is indeed bringing something slightly new to the table. Mixing Hard Rock, Punk and Metalcore to cook up a melting pot of flexible songwriting and mosh-worthy anthems, RXPTRS show that they can bend and change to play damn near anything with technical proficiency that will surely make them see a swift rise, even if they have a few predictable moments along the way. I’ll be watching this band with one eye on their progression, one foot on a wah-pedal, and one hand on a beard comb.

Cuffs and Their ‘Factory Sessions’