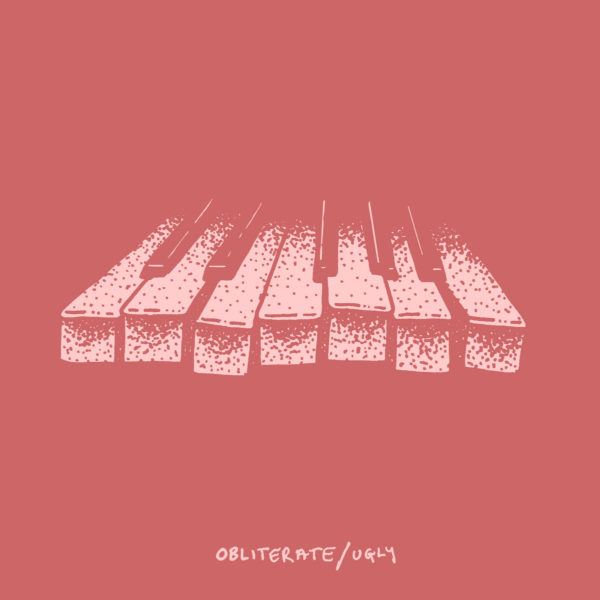 This review was written by Community Contributor, Alex Blanchard.

Welsh Folk-Punk act Adam Carpenter (currently residing in Manchester) by his own admission wears his ‘heart firmly sewn to his sleeve‘. After having spent some time with his latest EP I can confirm this common and potentially over-used statement to be true. Obliterate/Ugly treads a familiar path musically of dour heart-sick Mancunian acts such as Joy Division and The Smiths (despite Carpenter’s claimed ambition to ‘punch Morrisey‘ (who wouldn’t?)) whilst projecting his strongly-worded lyricism tackling themes of mental illness, insecurity and a generally troubled mind.

Carpenter presents himself with all the conviction of a man completely uncaring of his audiences indifference whilst seemingly thriving upon it so long as he can ‘say what (he) need(‘s) to say, no matter how long it takes‘. It’s an admirable quality that occasionally hits home enough for me to look over the top of my pint before more often than not pushing me back to it. It’s some moody stuff even for this mostly retired ex-dejected teenager.  Anyhow let’s have a look at this fellas EP, shall we?

The opening short track of ‘Obliterate Me’ opens things up with a quiet glittery guitar spangling away before slamming in the lightly fuzzed-up acoustic chords and muted drums, in a frantic rush for Carpenter to get out his words of self-destruction. His ‘head is pounding‘. He doesn’t know ‘where (he) will go?’ and He doesn’t know  ‘What (he) shall do?’. The speed in which he forces it all out implies an urgency to get himself out the door and bare it all before anyone notices he’s come out without his clothes on. It’s a jangly guitar’d wordy-mess yet seemingly by design. It serves its purpose as an appetiser to Carpenter’s perspective on his life before we get tucked into his main courses.

Our first hefty morsel enters via ‘Reluctant Alchemist’. Here, Carpenter comes in with an attempt at Billy Bragg with his righteous (yet reluctant) one-man and his guitar chords and lyrics on exposing himself to his audience feeling as though he’s ‘arguing with tigers, in a language (he) don’t understand‘. He’s aware of the damage he feels this could cause himself is not at all dissimilar to that of ‘[…]running through a fire after showering in oil’. A smart move? Well, at least he’s self-aware of it as he leaves his ‘common sense behind’ and returns to home soil.

The chorus comes in as big and elemental as Carpenter can muster with some juxtaposing aspects of nature in ‘WATER! FIRE! EARTH AND DIRT!’ as he begs for us all to take away his despair. It is as epic and singalong as this EP gets whilst showing seeds of the kind of musician Carpenter could grow into if he cultivated it all.  The following verse suggests he’s wrestling his fears and stating ‘doing all I can to stay alive cause he’s afraid’. This definitely comes off as a familiar retread of similar sentiments from other artists, however, its authenticity still comes off doubtlessly; the clichéd irony of the curse of your art serving as an unwanted expose.

For the next track ‘2.24’, Carpenter starts dipping his toes into wallowing in self-pity as he can’t fulfil his own ideas of the kind of artist he wants to be. In short, his ‘meticulous requirements‘ and self-written commandments he feels he can’t fulfil. This is all embodied by the fact he’d promised himself that his 4:29 song would turn out 2:24 as he planned. I can’t help feeling a little “poor you” as even he acknowledges how tiring this can be to his friends in the track. Self-imposed rules like those on display would stifle any budding musician. However, this does all seem to be resolved in tune through a chorus that declares ‘That I’m gonna say what I need to say no matter how long it takes‘. It’s an uplifting track for those who I am certain feel similarly and a jaunty but downbeat swing for the rest.

With the fourth track ‘Ugly Piano’ Carpenter takes a large tonal shift towards abject misery. This depressing and desolate ballad meanders on round the heavy-handed piano work of a drunken sod leant on his stall, letting out his drudgery on the keys whilst a synthetic and disparate drum machine holds the beat together. Its emotionally exhausting stuff as Carpenter croons about his attempts to maintain his form whilst struggling under the weight of his own mental health. It’s clearly a cathartic work for its author yet heavy listening reminiscent of Joy Division’s Closer and its deep cuts. 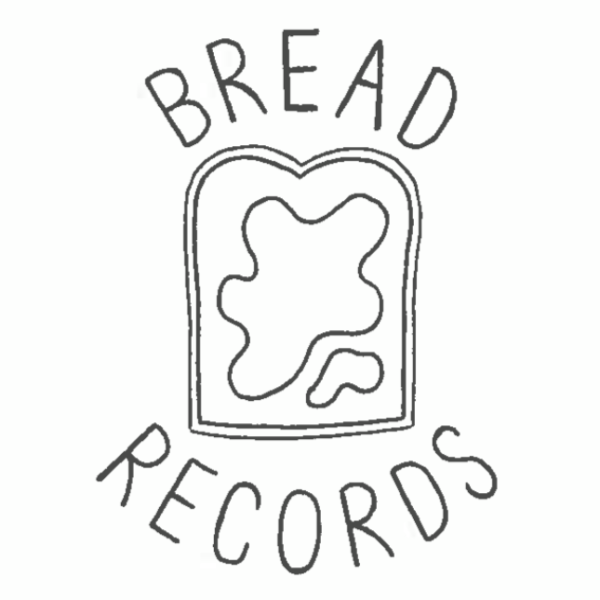 The penultimate track returns to continuity. In ‘Come Down and Sing’, Carpenter’s jolly guitar swing comes back in with him and his bright thoughts of a future being who he is as we all ‘come down and sing at the top of (our) voice(s)‘ whilst standing defiant to his naysayers. It’s buoyant and heartfelt whilst still acknowledging the struggles Carpenter has in his day-to-day. A sparkle of hope in amongst much of this EPs dreary honesty.

In the closing track, ‘The Hands Of Time’, Carpenter tackles his opposition head-on, An enemy that takes the form of people making attempts to cut him down; an uncaring government (which I took as a criticism of contemporary mental health systems) and tragically, also his own mind. His defiance in his claims that ‘I will survive‘ in spite of a ‘world that was not designed for folks like you and me‘ as the ‘hands of time will move, but they will not move me’.  It’s an uplifting polite middle finger to Carpenter’s antagonists and the note I hoped this EP would end on.

Adam Carpenter and The Obliterate/Ugly EP, out now via Bread Records.