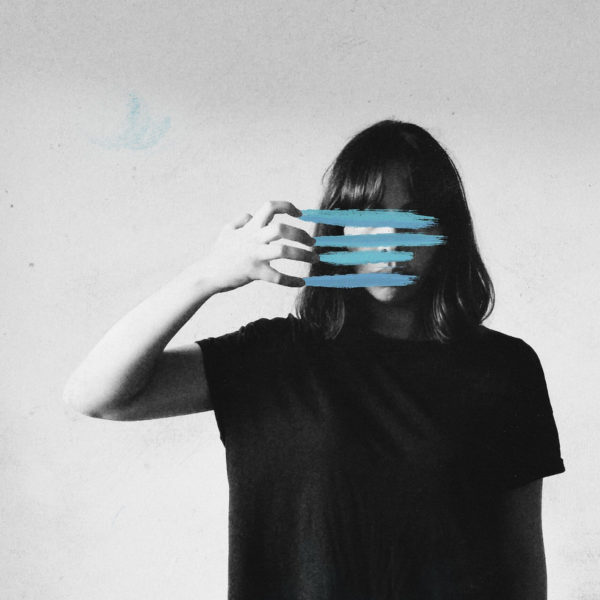 Post-Hardcore is a stylistically lucrative offshoot of the greater Punk-Rock movement and that is where TWINS and their debut Soon stand prominently. The band, who are based in and around Dresden, Leipzig and Berlin, revive and infuse the base-genre with yet another direction. The four-piece infuse their melodic variant of the genre with driven emotive Melodic Hardcore Punk ala the likes of Pianos Become The Teeth and Touché Amoré just to name a few but that’s not all. TWINS crucially infuse such intensity and technical proficiency with increased complexities borrowed from Math-Rock.

Interested? Good. The band open their debut full-length with explosive yet melodic catharsis indicative of a band that isn’t going permit you an easy-ride. ‘Cockroaches I’ is simultaneously inviting yet accosting. The album opener takes the intensity of melodic-Post-Hardcore and sets it to the twinkly tones of Math with the loud-quiet-loud-quiet formula gaining dominance. The band take two technically-gifted stylistics and allow them to enrich each other. Notably behind all this techy yet refined chaos, TWINS blast short controlled bursts of tempo attributing to the Punk past of their chosen style.

‘Cockroaches II’ capitalises on the abrupt end of ‘[…]I’ and allows it to flow into a calmer setting. The band’s dual-vocals still stand in a prominently raw and unrefined approach to maintain continuity but it’s the contrasting everything-else that marks ‘[…] II’ as more notable. TWINS fall-in this time almost entirely based on their Math-Rock penchant and it overwhelmingly suits them. And yet they still surprise you with both German-language Spoken Word and a comparatively intense build of Post-Hardcore layering and eventual lumbering simplicity. ‘Library’ breaks rank and returns the Melodic-Post-Hardcore Punk to leading by default, with the noodling Math-Rock striving for said top-spot; which it ultimately gets.

‘Library’ closes with a short blast of sharp riffage that allows ‘Maps’ to slowly have something to aim towards. TWINS are near-constant in their intensity but only closed within the parameters they set per-song. Despite the heavily-emotive lyrical catharsis, TWINS have a knack for constantly remaining upbeat. In essence, the band temper the vein of Post-Hardcore they have chosen with a precision tool, one otherwise known as Math-Rock.

‘Maps’ subsides into a clean-vocal-led hidden-track of sorts that really puts the track into context and actually marks one of the premier moments of Soon and leaves you something to think about in the following ‘Interlude’. ‘

‘Houses I’ is short, succinct and more towards balance. Both of TWINS primary outputs are at constant odds and it is here that despite the shorter duration, they feel far more at home. The second iteration takes the melodic vocal of its predecessor. Such a change in style is both clever and subtle, as the dichotomy between the band’s two primary vocalists remains just as stark but stylistically varied. ‘Houses II’ is a larger construct than ‘[…] II’. ‘[…] II’ is heavier but only marginally until its closing, riff-heavy blast of Hardcore. ‘Houses III’ however is something entirely different and still manages to surprise you on a release that is built on dynamic and tempo changes by default.

‘Bathroom’ enters via violent introspection into existentialism. TWINS effectively sound akin to an alternate Math-led Touché Amoré in ‘Bathroom’ and it is far from unwelcome. Yet again, the band still manages to maintain an upbeat air that in its juxtaposition of the harder Post-Hardcore and lyrical strife, really makes TWINS and this debut what they are. It is difficult to articulate why beyond simple gratification but ‘Bedroom’ is an album highlight. Listen to it below and ascertain your own reasoning.

‘Dogears’ closes as it presents itself as the real stylistic endgame of the band. TWINS employ much of what they already have and yet it suddenly makes much more sense. The band embody a version of Mathcore in a bridge between 0:35 – 0:49 after a record of playfully teasing hints. Lyrically, especially from 1:13 – 2:06, TWINS are laid bare and invite eerily apt resonation via the setting of modern life.

TWINS and their Debut Soon isn’t an easy ride, but it’s an enthralling one.

Soon is out now physically and digitally via No Funeral Records, Through Love Records and many more!