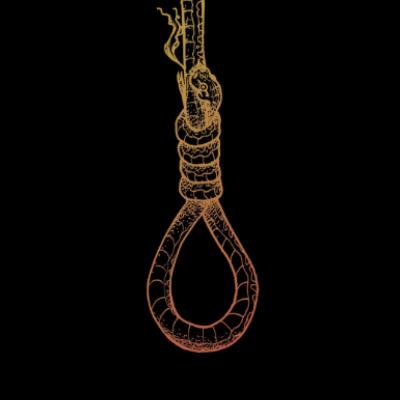 I do love a good over-enthusiastic Pop-Punk band photo, it perfectly matches the youthful exuberance of the genre and that is where we encounter the sound of Yvet Garden.

The band have a multitude of influences within the Pop-Punk spectrum but also further into Punk and Hardcore, which makes November’s debut EP release all the more interesting. For now though, it’s all about the debut single ‘Way Out’, a track with a clear penchant for classic 90’s Pop-Punk but also influence from a UK scene the band hold in such high-regard.

‘Way Out’ comes running into your ear-canal at full 9o’s speed before the UK variant of the now dated US style fully takes the vocal reins. ‘Way Out’, very much in lieu of this style, focuses more on the mid-tempo Pop-Rock-led sound for the majority of it’s vocal parts where the band through said slower tempo hint it harder riffs and more aggressive vocals subtly but crucially.

That’s not to say the band are overly prone to Easycore, a genre whose influence is felt slightly on Yvet Garden’s sound, but they could easily go that way. In fact, in a very well executed manner the band forsake Pop-Punk for a very short but very satisfying amount of time for a charge of up-tempo comparatively heavy contemporary Skate Punk and it’s glorious. See 2:12-2:40.

Yvet Garden have released a track that leaves the listener wondering but smiling as Pop-Punk’s many avenues are left to be explored.

Majority Lost – ‘We Needed This More Than You Wanted This’.