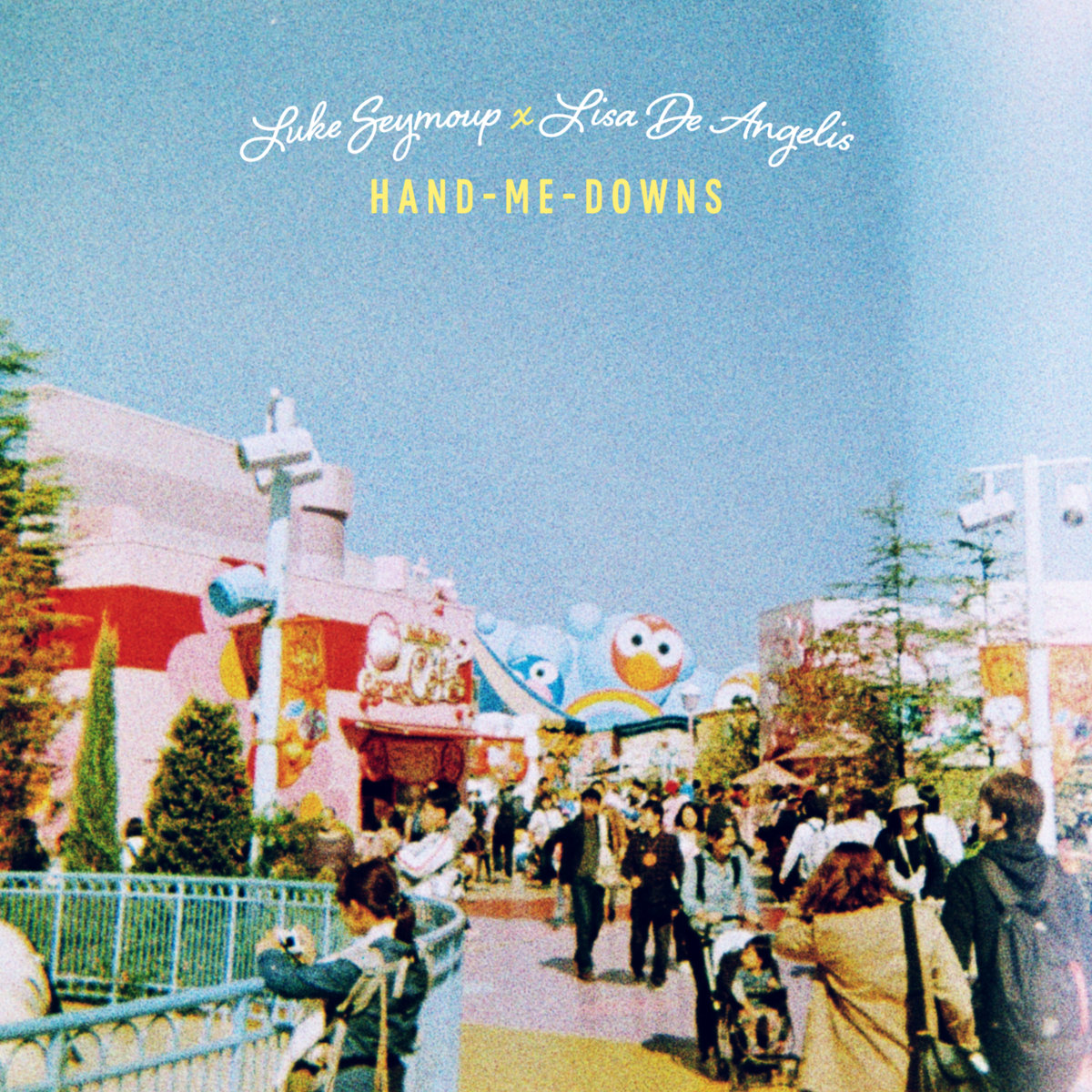 Luke Seymoup is a young man I met while living in Melbourne, Australia some years ago. A certifiable scene veteran when it comes to his genre-spanning solo-work, bands he has played in or simply with and his omnipresence regarding local shows and involvement in the underground Punk and music scene.

This young man’s music can’t sit still. Rock n’ Roll, Indie, Indie-Punk, Punk, Alt. Rock, Ska and anything involving a Ukulele – are words often used when in attempt to describe or simply understand his music set to lyrical inspirations via that life thing we apparently partake in.

‘Hand-Me-Downs’, the latest single from Mr. Seymoup, is rife with well-executed Pop-sensibilities and a sonic weight tied between Punk and Indie-Rock battling each other for supremacy with a little help from one Lisa De Angelis on vocal duties. The structure of this latest single again cannot be described in any way other than an Indie-Punk track leaning off towards each respective side of its genre base.

Flirtatious Indie guitar licks, lines and tones are conditioned lightly with Punk in order for the defiantly and proudly toned bass that is itself Punk-Rock to the core to really feel at home. The cathartic anthemic tone of the track is also borrowed from contemporary Punk but it wouldn’t have much of a standing had this Indie-ism not elected to be out in the force that it is; itself on the other wing of ‘Hand Me Downs’ sonic leaning on a Folk-Punk-esque aesthetic.

De Anglelis’s vocals both in the backing and lead verses are nothing short of excellent with hers (and his) low vocal notes suiting the bass near-perfectly, while both vocalists in unison match the constantly shifting Punk-to-Indie lead guitar. The imagery captured in the tracks wording is instantaneous but especially vivid in the ear canal annexing chorus.

And if that wasn’t enough, the tracks b-side ‘Life Got Me Down’ doesn’t relent with the clever imagery either – so while you’re here.

And if THAT wasn’t enough Mr. Seymoup will be playing a show over the UK this coming June-July with details for such on the way. Now, the best thing about this being that this isn’t a tour, the musician is simply visiting the UK on holiday and quite simply fancies playing some music while he is here. So, in short, when the details are announced, if you’re near London (TBC), do go along.