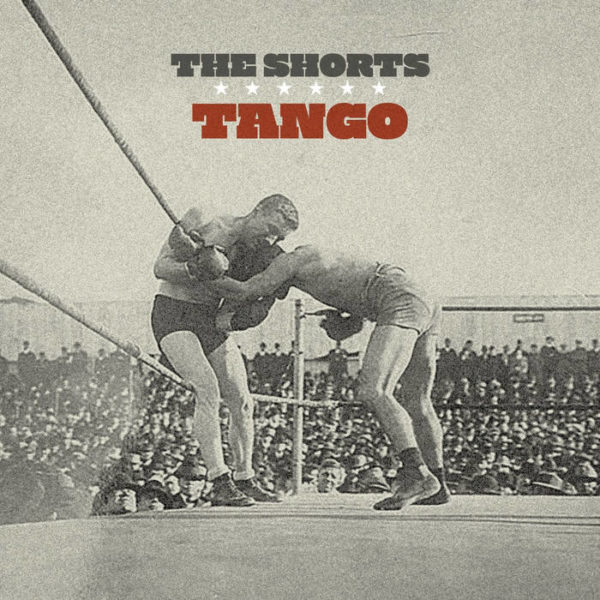 The Shorts and the Tango EP enter 2020 their way and by that, I mean clad in shorts and patterned flat caps surrounded by an amalgamative mix of Skate Punk, Garage Rock and an occasional Ska tidbit. Such a sonic foray into this very year was made possible by one Thousand Islands Records.

To Ballarat! Beginning drama-filled adventure that is ‘Sherlock’, The Shorts open over riff-heavy whirling Rock n’ Roll twisted Punk-Rock. Due what the band have crafted in the past, jumping into a release by The Shorts is never a certain path. Tango opens right as the band shy away from their usual fast-Punk and Pop-sensibilities in a story of complacency. ‘Sherlock’ is a riff-heavy deviation and substantiates itself with ease.

‘Shady Ladies’ maintains this jagged, swaggering attitude. The Shorts are often a band to canonise a genre per song, but already with Tango, the band are charging their sound with a chop and change variety. The flow of a release is hugely important to the method unto which I break down a record and it is something, thus far, The Shorts excel at. The band’s fast, Bad Religion-esque Skate Punk returns in ‘The Drugs’, intrinsically flowing with the Tango tide. It returns, but not without further Rock n’ Roll swagger. The Shorts’ playful imagery, to be succinct, achieves excellence in its parody of an arguable amount of the Punk scene. Change my mind.

‘K Man’ is another organic cut of Shorts-swagger spliced with vintage ’90s-adoring Punk-Rock. The band’s “music they want to hear” approach is what first attracted me to the band when I saw them live in Melbourne many years ago. The Shorts are both simultaneously pushing a sound that makes them comfortable as much as they are fighting the tenacious pigeon hole. ‘Walls’ sees a welcome return of playful layers of tom-riffery prior to another blast of urgent, yet melodic Punk. ‘Walls’ is not the groove-laden Rock n’ Roll track it’s intro conveyed it to be. Instead, as it progresses, it’s hard not to hear the lasting influence of NOFX.

Tango very much keeps you on your toes. The latest EP adheres to a very rough blueprint that within the context of itself, cycles continuously. And yet, Tango is also a release that flows organically. ‘Gerard Never Made It To Brim’ is another on an album that is grappling with reality from various standpoints. 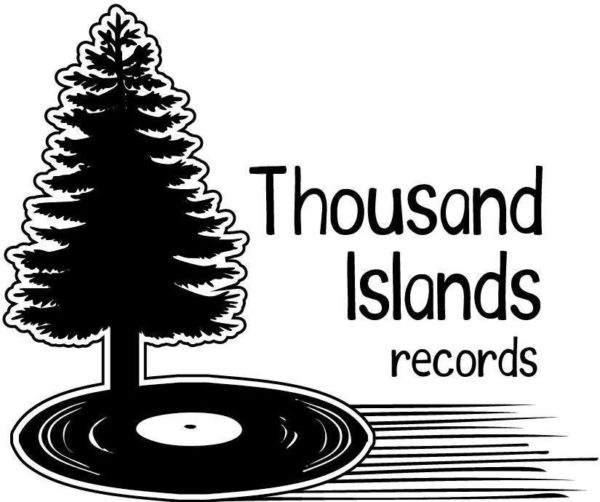 The Shorts are approachable but don’t for one second, let that fool you. It is the records stylistic changes that enable this dynamic EP to be unambiguously thus. ‘Gerard Never Made It To Brim’ either intentionally or not, channels the sombre yet driven story-telling Punk sound of Social Distortion. Again, change my mind.

‘Tango’ closes the latest from the flat cap-wearing, usually bare-legged punkers. To be perfectly honest, the band could close proceedings anyway they wished and it would be acceptable. It is then, a good job that “acceptable” within the context of itself, is in fact, really not. ‘Tango’ closes Tango-proper with a comparatively heavy, charged blast of fast-Skate Punk with The Short’s-brand soaring chorus. ‘Tango’ is characteristically the band’s brand of such Skate Punk but is also marginally and indeed crucially, cut heavier.

The final number doubles down on the genre in such a manner that closes the EP with a certifiable and in no way cliche bang. I’d also be lying if I said I didn’t wish for this marginally more adrenalized sound to return.

Tango is a Punk-Rock release that challenges you in exuberant confidence and *inserts sports cliche here* with ease.

The Shorts and The Tango EP, out now via Thousand Islands Records.