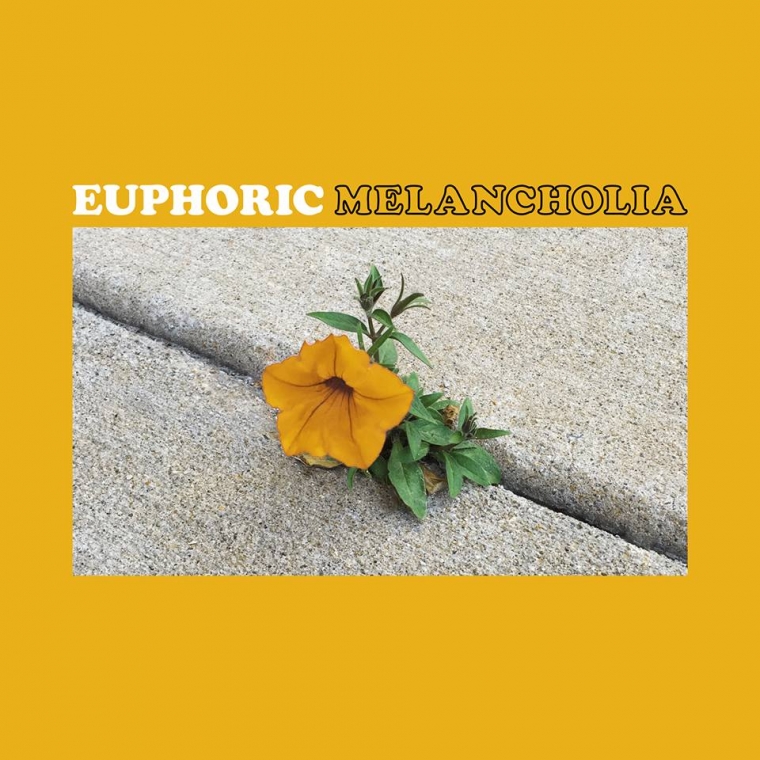 Red Toad Music are very, very soon to unveil the third main-line release and debut album via Hungarian five-piece, The Vernal. Now, I don’t want to cop out and say that they are best described as moody, emotive and cathartic “Modern Rock” but I really feel that I might have to. A feeling that is only bolstered by their own written self-introduction – ‘We play sad songs and this makes us happy.’ Now, If that’s not catharsis, then I don’t know what is.

Relatively generic intro aside, EN has been lucky enough to exclusively premiere a stream of the full album two whole days early before release on 22/02/19. 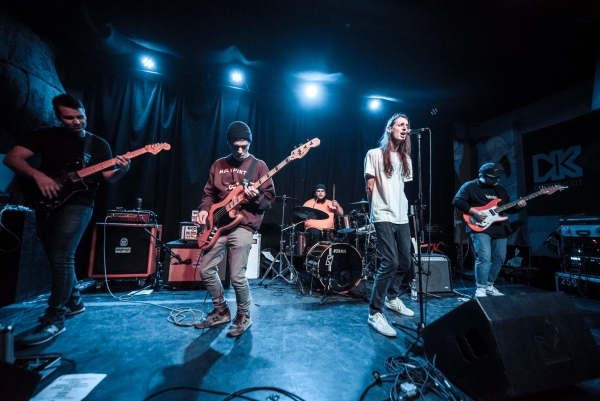 Now you may well have seen the band’s series of pre-release singles and if you haven’t then yourself and the former who have, should collectively consider this simultaneously both a refresher and an introduction. ‘Arizona’ is a track ebbing slowly forward via a looming bass and twinkling guitars before moody Emo/Indie vocals complete an Alternative Rock photo itself fated to give itself entirely to Post-Punk rooted Indie by the 1:06 mark and proceeding to interchange until it’s end. Perhaps that “Modern Rock” moniker is indeed the best fit for The Vernal.

Fans of Fire In The Radio will undoubtedly enjoy the again Emo-tinged Alternative Rock of ‘Funeral’ and its immersive guitar-tone as heart strings are pulled and feelings are embraced. ‘Meltdown Of Thoughts’ is very much the “waving lighters and phone screens side to side ballad” alá the more recent material from The Wonder Years but what’s in fact most excellent about all of this, is that you can sample the rest below two days early! I wasn’t sure that I had mentioned that.

A few words on the album from the band themselves:

‘This album shows our whole last year. ‘Euphoric Melancholia’ is about emotional balance. If we can keep it, melancholy can be comfortable too. It’s normal for the moods, thoughts and feelings to come and go and if we are protesting against them, we can’t let them go. If you’re feeling happy, be happy, but if you are sad, then live the bad mood, the goal is to accept it.

With this album our goal is to create real emotions and create a kind of atmosphere. Apart from the lyrics, we also tried to reflect the given feelings with music. Maybe anxiety, overthinking, depression or fear of a negative thought that almost drives you crazy, but after experiencing them, the positive way out of the given status always appears, just go with the flow. There are also songs about road trips, self-knowledge and personal real-life acts. Thanks for listening, enjoy…’

This is an album that is itself a heart and proudly lives on a sleeve. Welcome it.

Eurphoric Melancholia releases in full via Red Toad Music on the 22/02/19.