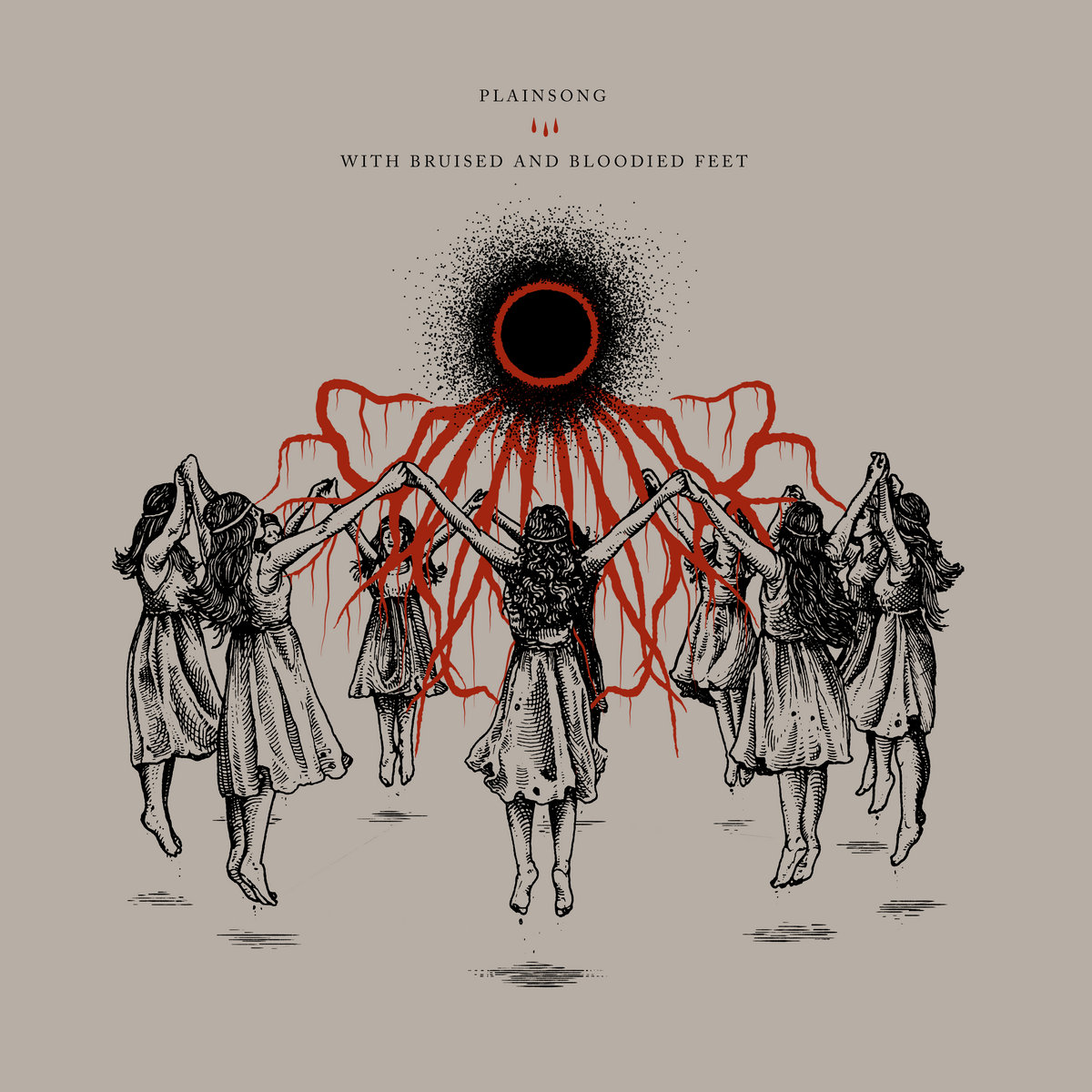 After the elapsing of time and some changes, Underdark and ‘Plainsong’ // ‘With Bruised And Bloodied Feet’ become part of the tirade of new music releases of 2020. The Nottingham five-piece, like many, had their path altered and diverted due to the onset COVID-period, but also akin to many, didn’t falter in determination. Underdark are known to many within the realm of progressive guitar-music, Post-Metal and of course through their foundational, determinedly resolute Anti-Fascist approach and adoration of Black Metal. For who don’t know this to be an issue, simply liken it to the resurgence of right and far-right attitudes in the Punk scene and simply carry the one. Black Metal, sadly, with the carrying of said one, is another aspect of something progressive and beautiful that has found portions of itself falling into regression and repugnance. This is what Underdark are the anti-thesis of.

But what of their sound? To date, prior to last year, the band’s, again, foundational Black-Metal was instantly recognisable but their chaotic and warped sound was balanced with ambient, soaring (yet blackened) melodies separating the rage-filled and cathartic vocals and raw, unabated Metal beneath. However, in 2020, with their plans altered, Underdark, with a new vocalist and via Red Nebula Records in the US and Surviving Sounds here in Europe, have led different machinations to fruit. Vocalist Abi Vasquez makes her studio debut with a cover of The Cure‘s ‘Plainsong’ and a rehash of the 2016 ‘With Bruised and Bloodied Feet’. And, as you may have ascertained, I had it early. 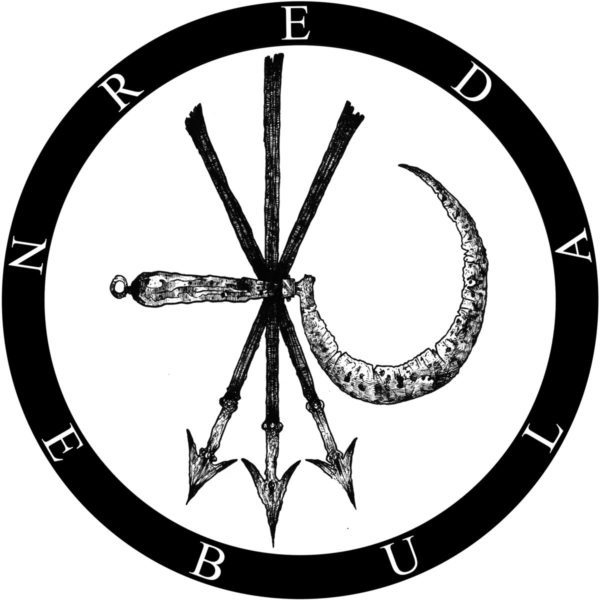 ‘Plainsong’ in its original form, captured certain ethereal ease and despite Underdark’s shredded, rough cut and abrasive nature, this is maintained. Post-0:32 however, despite this upbeat, soaring ease carried over, the band’s thundering, the exuberant charge is utilised in a manner that hasn’t yet been seen. Included are the gratuitous metallic displays you’d find within the Black Metal staples of their influences but in this new light, contrast this soaring, ambient, enveloping melody as much as they do intrinsically fit. Vocally, Abi Vasquez marks the final contrast, existing above everything else, tieing the band to what they know. However, the band’s new vocalist is clearly reserved at this stage. Intentionally so.

This IS Underdark but only partially as you knew them. Post-3:35, after bridge spanning the gap between Underdark and the original ‘Plainsong’ the band embody The Cure with a short vocal refrain, completely detached from themselves. Then one final time, via a slow, lumbering, yet melodic foundation, Vasquez cathartically unleashes her full vocal power unto an eventual ebb into the end of the track. Again, this may not be the entirety of the band you know, but it is a defiant, ambitious manner to return.

The Post-Black Metal sound of Underdark on Mourning Cloak was balanced yet powerful. It is fitting then that through somewhat of a rebirth for the band, that it be brought up to speed, rather than invalidated. Underdark dispenses with the eerie melodic lacquer instantly and primally ground you into the ground. ‘With Bruised and Bloodied Feet’ was initially dangerous but tempered, however, here, borders the point of abject terror across the board. The juxtaposing melody of version one is barely present and when it is, it is blackened and corrupted beyond cliché. The band employ a layered melodic sound only at the point where it is necessary and seamlessly following the terrors that have shaken your ear canal into chaos. 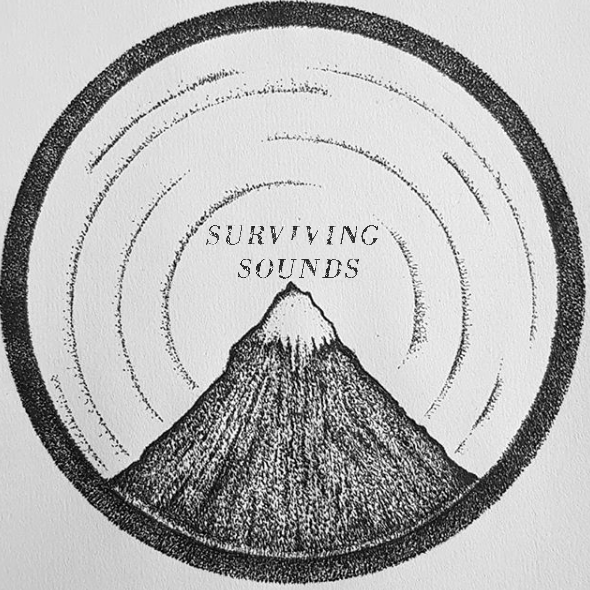 The full brunt of the terror is felt through the vocal effort. This is important as Vasquez’s voice is intrinsic to Underdark and feels as if it has always been present despite its contrast to the before-fore times. The contemporary ‘With Bruised and Bloodied Feet’ is urgent, brash and nearly a minute shorter in duration. However, the tracks new-found ferocity purposely pushed along by a refined drumming performance, crucially, although seemingly very nearly did, leads to a rehash of the stellar, Post-Metal-to-Post-Rock bridge so prominent in the original. Underdark, until this point, repurpose and warp the ambient melody of their former ‘With Bruised and Bloodied Feet’ and employ it where necessary but with the resurgence of this bridge, allow it to contrast the indomitable power the way it was always supposed to.

Underdark and ‘Plainsong’ // ‘With Bruised And Bloodied Feet’ will release on the 30th October via Red Nebula Records in the US and Surviving Sounds in Europe on limited edition cassette tapes and can be pre-ordered below. The band are also releasing t-shirts and long sleeves to accompany the release that can be pre-ordered below until the 16th.