Same As You – Montreal, Québec, Canada 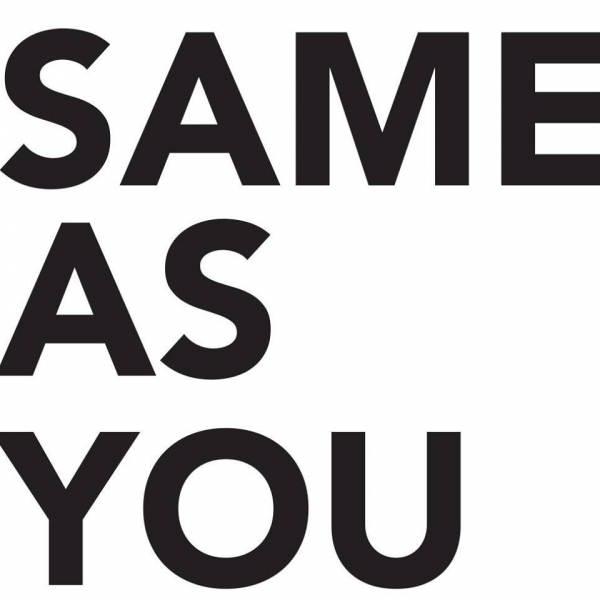