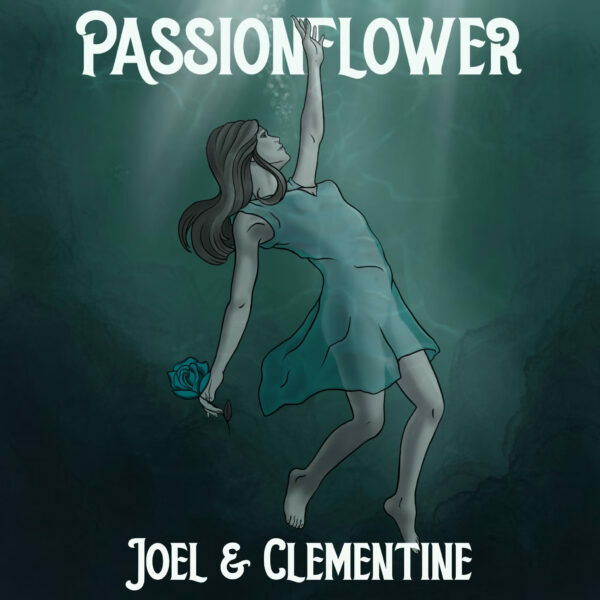 Passionflower and ‘Joel & Clementine’ are soon to arrive. The latter being yet another stop-over ahead of an eventual full-length from the prolific Warrington-based Post-Emo, Pop-Punk-adoring and early 2000’s Post-Hardcore-centric band. Passionflower, now three singles in, has been steadily and with great care unveiling what this eventual release will sound like within a strong continuity and a subtle but noticeable deviation.

‘Picture Perfect’ juxtaposed a Pop-Punk-centric sound with a seamless and glossed Emo-Pop lacquer juxtaposing a covert Post-Hardcore rumble left for trained ears. ‘Neverland’ on the other hand, pushed on. The second single charged with a comparative gusto behind crooning guitars and earnest vocal displays. Passionflower allowed the combustive Post-Hardcore to bubble naturally to the surface and infuse itself into the now dominant, exuberant and soulful Emo-gloomed Pop-Punk. You can find both singles broken down fully – Here (‘Picture Perfect’) and – Here (‘Neverland’). However, enough of that. For ‘Joel & Clementine’ require attention.

Single #3 takes the time-aged and refined method of the meandering, pervading-lead creating the path from which your attention is to follow. Richardson-Nickle is never one to stumble around his feelings or craft. ‘Joel & Clementine’ akin to his other material wastes absolutely no time in “getting to it”. The third single takes the crooning, soaring melodies and the staggered winding guitar cascading down from the previous single and combines it with the effortless soar of ‘Picture Perfect’. In essence, ‘Joel & Clementine’ is either the child of the previous two or a hybrid. Passionflower is nothing if not calculated regarding how his sound is drip-fed. 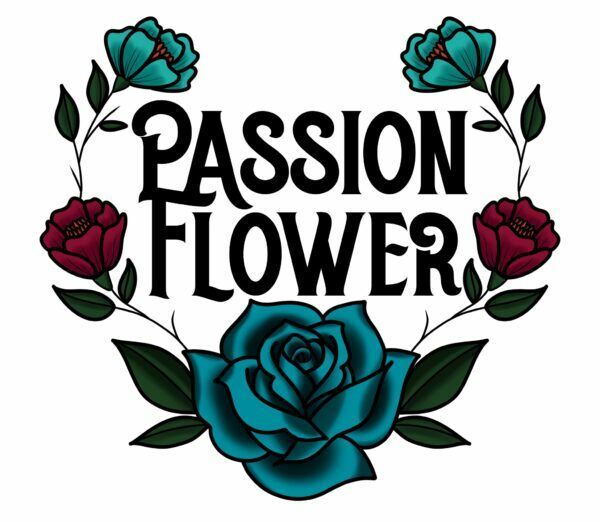 Admittedly, the contrasting, harder edge of the band’s Post-Hardcore is less obvious. That said, its legacy is felt in the prominence of Richardson-Nickle’s meandering, inescapable early 2000’s-drenched lead. Initially, this is simply the beckoning way-finder but then between 1:41 – 2:09, Passionflower’s layered sound takes an unexpectedly ethereal detour.

In a refrain/bridge into the tracks final-push, this now staple of the band’s repertoire takes a brilliant progressive turn. What really makes this sudden delving into more of what makes Kyle Richardson-Nickle tick is how resoundingly well it pairs within the increased and emotive harmonic overlay. In these thirty-ish seconds, a track that’s hook is softly affixed without piecing your cheek becomes exponentially more immersive. It is also here, that despite an air of regret that the hopeful-side of yet another proudly cathartic Passionflower single flourishes within this immersion assisted by the track-notable illustrative guitar-work.

By definition, that is what ‘Joel & Clementine is, immersive. I’d be lying if I said I hadn’t hoped for more of the deeper and harder inclinations but that is very much a subjective want and penchant of my own. Objectively, however, it’s not too much of an issue as there is still more to come from Passionflower and the inherent quality here is hard to negate. For now, though this soon-to-be latest single is yet another ear-worm from Passionflower. Consistency is key and clever deviation its perfect-partner. Change my mind.

Passionflower and ‘Joel & Clementine’ released on 27/03/21 and you can find all you need below.

Burning Nickels and The ‘Cobwebs’ EP