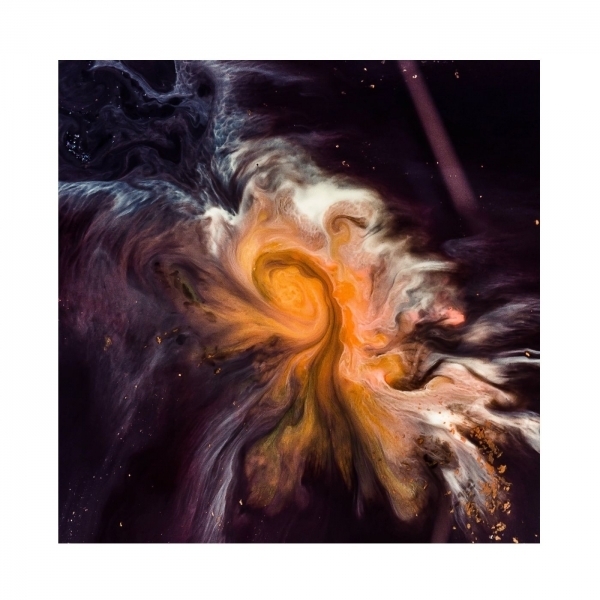 Whenever I see the excerpt or beginning of a message or email and the city of Bristol is mentioned I feel an instant curiosity and sense of excitement. This is partially because of my living quarters being not too far from the city but also because whenever I see this, prior to opening, I am well aware that sonically, it could literally be anything. Enter Hiver, a band that have had a great year thus far.

The band’s debut EP transcended simple Folk and Indie-Pop while keeping it in mind, had an approach and “twinkly” precision not too far flung from Math-Rock and collectively carried such an easy-listening Progressive Pop and Rock appeal that the five-track release stood both dulcet yet captivatingly enticing. During these sessions of what would eventually become the eponymous debut, the band would record tracks they were equally proud of. Tracks that would let the April dust settle before releasing as their own two-track release, which why we are here now.

‘What Could Be’ opens simply and as dulcet as you’d come to expect via gentle acoustic strings, supplemented slowly by layer after layer of gentle melodic ebb and steady drumming. Vocally, again, the track is willingly mired in its own simplicity and wonderment of what really could be. This simplicity is so immersive and easy-going that the increasing build-up of subtle layers isn’t immediately noticeable and when you do finally realise the size of this sonic structure in front of you marvel at the sombre calculated subtly.

‘What Could Be’ builds and builds towards yet more subtlety, yet this time towards a welcome relative heaviness, leading to applicability towards possible experimentation with Post-Rock, something I wouldn’t be surprised to find on the band’s personal listening list and then simply ends.

‘Collide’ very much proliferates this possibility and very obviously sits as something that didn’t quite make the final track list for the debut. The track is actually quite foreboding and dark in comparison to the simple moody-ebb of ‘What Could Be’.

This two-track release as a whole is very much the same Hiver and if this is the first you’ve heard of them, you’d be doing yourself a disservice if you were to not now back-track to the self-titled. There may not be as much experimentation in regard to the warped, proggy, playful-mathy electro-Pop-sensibilities to be found on this second release but it serves as an excellent insight into an insightful, honest band that don’t seem to be out of ideas yet. Honouring b-sides and side-notes is something severely lacking in many areas of underground music but its a virtue that Hiver unambiguously champion. 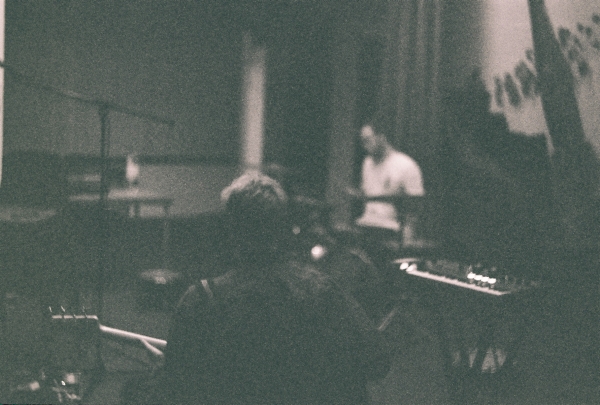