Today concerns the video premiere of Sober Dave and his new track ‘Seasons’. If you haven’t heard of the one-man machine of (definitely not) Acoustic Punk and everyday societal observation then by all means, follow these words along to – Here.

‘Seasons’ is the latest in a line of 7″ and digital releases that chronicle what London‘s Sober Dave witnesses and feels in the microcosm of what is everyday British life. Above, if you haven’t already, you’ll find a story of strained life-affirmation paired with a sad story of the forgotten that may or may not include a cello. Interested? Well get back up there and rendevous with me on the next line.

‘Seasons’ sees no such cello and an overall more melodic sound. ‘My Life At Sea’ and ‘Cuckoo’ took a far rougher-take vocally and juxtaposed this with a sombre set of permeating cello-lines.  In ‘Seasons’, this is dispensed with in favour of a far more rounded sound. The aforementioned release was stripped-down and eluded more to traditional Folk-isms. However, what works for one track, may not work for another. ‘Seasons’ itself relies not on juxtaposition and contrast to make its point. 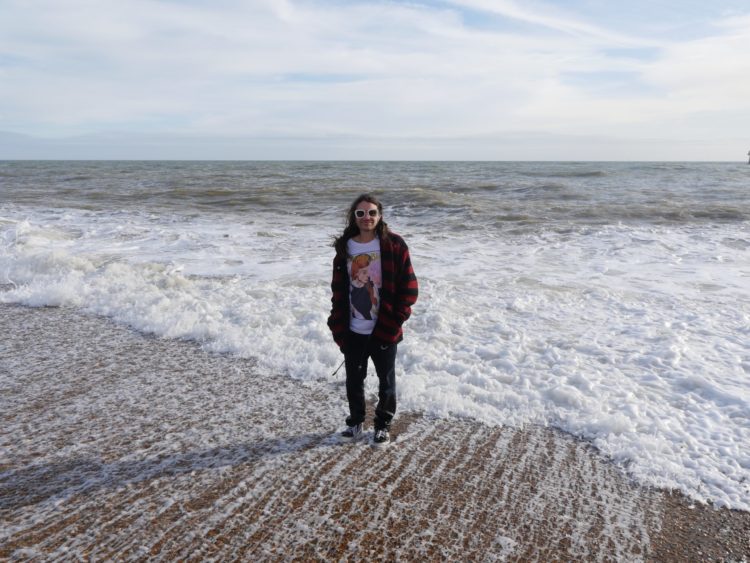 No, ‘Seasons’ prefers to gently ebb at your feet and allows the point to seep naturally into you and exist intrinsically unto itself. There may well be no cello, but this already smooth and indeed resonating delivery that immerses you effortlessly already is joined by a further gentle threading electrified-line. The seasons may change and adversity will come and go. Time will pass us by despite it not seeming possible in same manner in which strength will be found.

However, that’s enough from me. And so, the – Video Premiere: Sober Dave – ‘Seasons’.

‘Seasons’ will be joining ”Untitled #6′ on a double A-side release that with today’s premiere, is now available to pre-order below via the Tiny Little Creatures Recording Company for the 15th May.