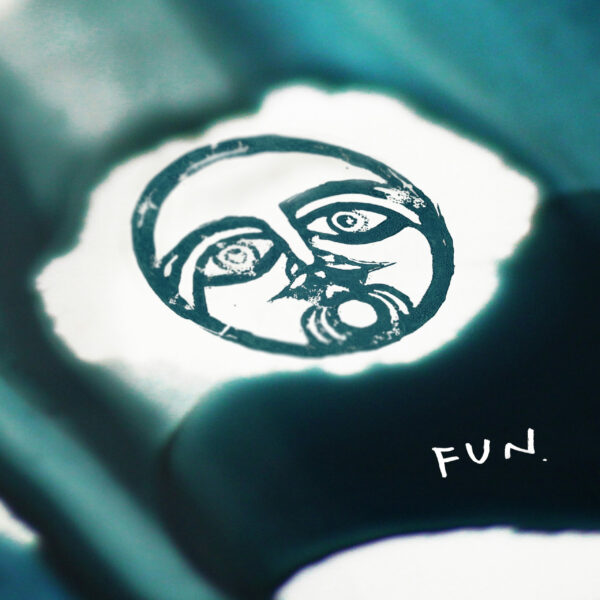 Grunge is one of those genres that always raises eyebrows. Sadness & Complete Disappointment and Fun, a band and their respective debut release enter the fray amidst this raise. Grunge is known for its drudgey-laden tone, abandon borrowed from the lineage of Hardcore Punk and its emphatic honesty. It’s a facet of underground Rock laden with gloom, reverberating punches and stark contrasts. These are very things many associate with the “big G” and yet its really only the blueprint. The genre that often raises an eyebrow regarding its authenticity to the above is really so much more. The contemporary scene is rife with bands twisting it to their will and again, this is where we find Sadness & Complete Disappointment and Fun. For they do exactly that.

‘Monotony’ is the band’s most recent single and far from its namesake though born from it lyrically. Instantaneously the band push a dichotomy. ‘Monotony’ is thick, brooding, gloom-ridden and utterly tired. The track trudges over a heavy set drumbeat and rhythm section that could not embody this attitude any further with angular guitar-work finishing the downward pound of this sonic fist.

Lyrically, track one encapsulates the modern age in an eerie, en-point, intelligent and sardonic manner beyond the obvious recent memory. But what of the aforementioned dichotomy? The foundation exists or rather dwells lower, staring up at the lyrical and contrastingly soaring vocal manifestations of its unease. This contrast reaches its full fruition at 1:52 before being brilliantly and abrasively drip-fed back into the lumbering reaction to the contemporary monotony and its ugly face. Succinctly put, track one is dangerously combustive.

This stark dichotomy between the band’s instrumental aggression and their soaring and/or harmonic vocals is their main focal point. Sadness & Complete Disappointment’s take on the world of gritty Alt. Rock wears this idiosyncrasy with pride and plays the individual members strengths into a greater ambitious whole. On ‘Oh, Rapture!’ the band balance their aggression with a more subdued sound that doesn’t last before jagged outbursts fall into the band’s driven default. ‘Oh, Rapture!’, despite the band’s inherent bite, enters the ethereal plane with its soaring nature regardless of its evocative and poignant displays. In a word, track two is intense and without the spasmodic changes in approach, it wouldn’t be as so.

Sadness & Complete Disappointment very much embody the Grunge aesthetic but are interpreting it via a wealth of past experience on their part alongside modern inspiration. ‘Survivor’s Guilt’ relinquishes the instrumental aggression as the band move from lumbering-on to a rather-heavy-set ebb. That’s not to say track three is less immersive in any way. Three is the natural option for this part of the running order. Vocally the band are at their most harmonic and within their ambitious take on the genre, given the vocal work prior to this point, was always en route to it. Kit’s guitar work after hints of a more rounded sound full embodies such without losing the angular-punch they are known for. SACD are brilliant when they are riding their lows and highs in a parallel symbiotic fashion but in ‘Survivor’s Guilt’ the band’s sound is considerably more whole.

‘Status’ was the band’s debut. Track four closes the Fun with an attack on the hereditary nature of predetermined superiority and its patriarchal face and is as right for the EPs closer as it was as the mission statement for the band. Sadness & Complete Disappointment tackle abject misery throughout the sardonic and sarcastically titled Fun and again must be commended for their track arrangement. ‘Status’ takes the balance and forays into the soaring harmonic realm of its predecessor while rumbling forth on a looming bass tone. It is also here that although aggressive, the guitar work is at its melodic best. ‘Status’, after interchanging barrages of fists between weightless choruses pushes on to one final and immensely satisfying cathartic outburst before an ebbing, lip trembling final line.

Sadness & Complete Disappointment and their Fun are a little different but blueprints aren’t the be-all and end-all you know.