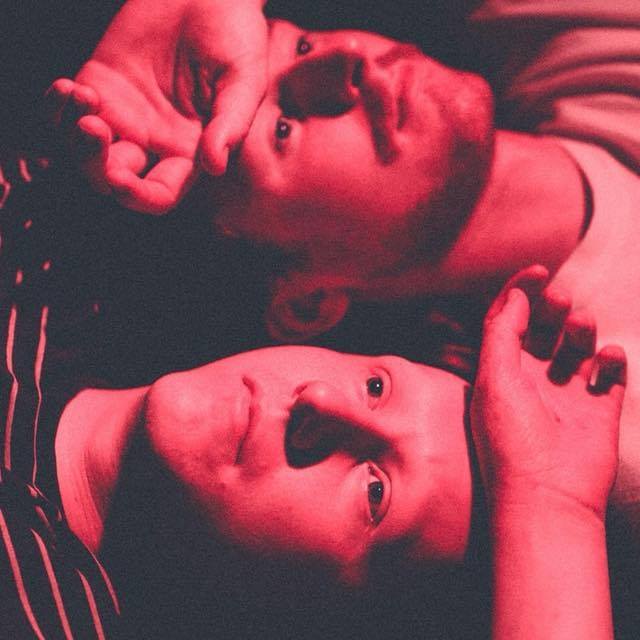 Two-piece bands are somewhat of a phenomenon of the past few years. They come in all shorts of shapes and sonic sizes which is exactly why the new single from Phaedra’s Love and the (now) band itself is so important.

The Exeter/Plymouth based venture started as the brain child of one Jordan White as a emotive solo-project relying on a singer-songwriter-style heavily twisted and distorted through “one-human-one-guitar” Emo croons, as well as Post-Hardcore aggression when naturally found to be in the moment. Match this with minimalist and sometimes barely noticeable guitar work and you had a project so barebones in it’s honesty that it was about as real as it gets.

Circle House Records released the cutting portrayal of Mental Health that is Let Me Think This Way back in 2017 and have now lent a hand to the latest incarnation of Phaedra’s Love and the new single, ‘One’. 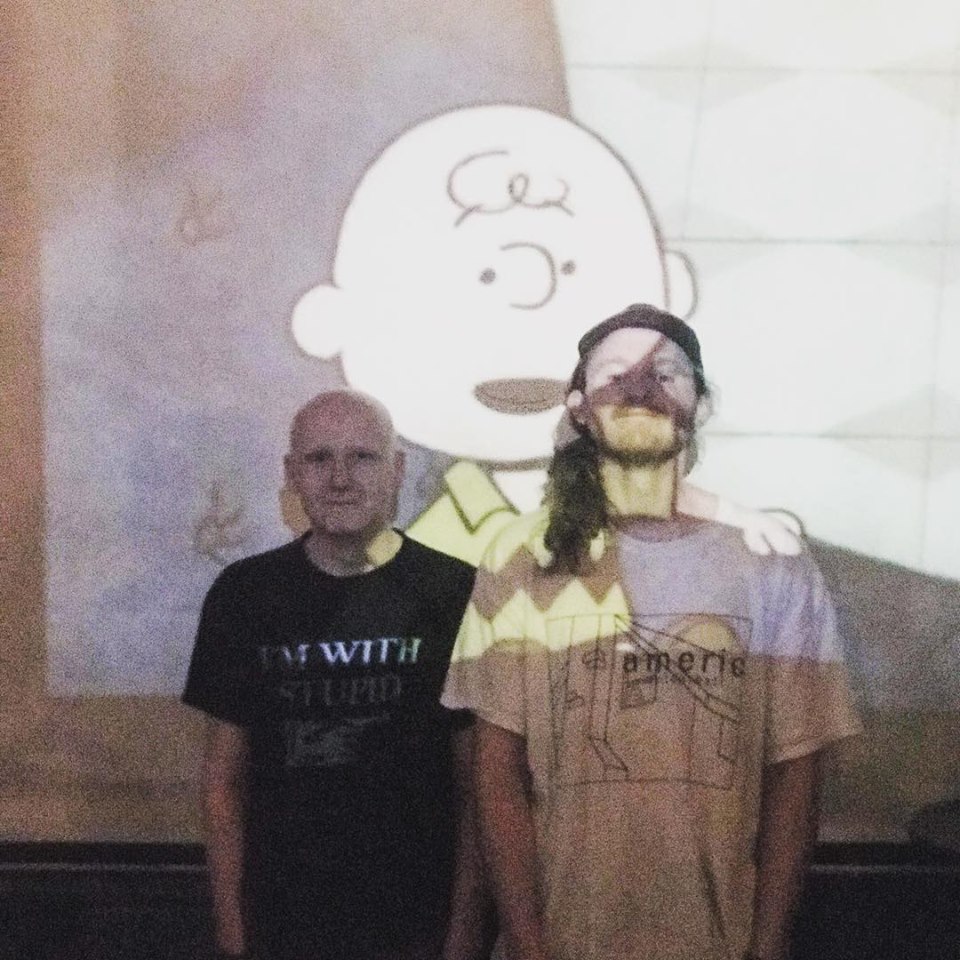 Cameron Thorns is the local man of many bands, every scene has one but for now to my knowledge at least and primarily, he is currently selling his skin(s) to gruff-Punkers Super Secret Club and another two-piece by the name of Shorts Weather who I recently covered – Here.

With Phaedra’s Love now having one more body on board, the already incredible emotional weight the music had has now been given a foundation it can rage further against. The stark Emo expression admittedly had Post-Hardcore tendencies before but now it has the said terra firma, the full-weight of Phaedra’s Love is felt fully but in a teasing dose.

Clocking in at two minutes, ‘One’ is compressed and simplistic but also unrestrained and teasingly heavy with said “tease” quite bluntly hinting of a sound to come. The band’s Post-Hardcore is grounded but distorted and unstable enough that it forwards itself to hint at possible forays to Noise Rock which in this case is hard for this reviewer to articulate in regard to how, but obvious to the naked ear.

Phaedra’s Love’s music to date can be found via Circle House Records and will be on all good streaming services soon!

Alkahest: The Band and The ‘2’ Announcement + Pre-Order.