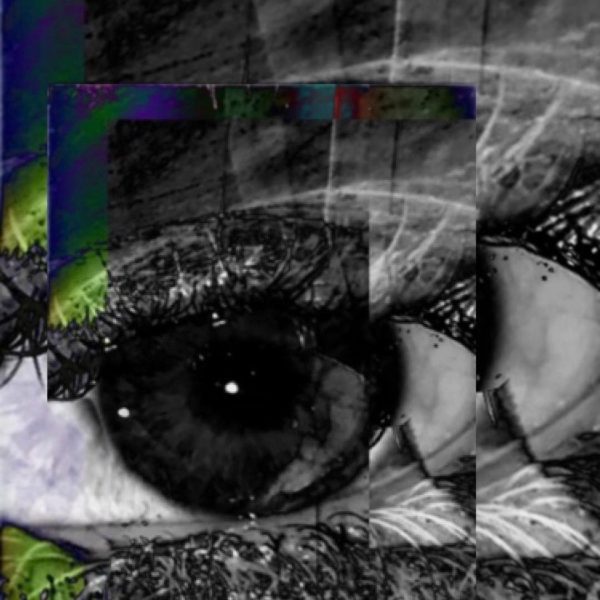 Today concerns the forthcoming Ocean Floor debut, ‘Bleached Blonde’. Split between Teesside and Leeds and now on the other side of the metamorphic contortion so many DIY bands go through, the northern four-piece are set to unveil what they’ve come up after a fresh start that has seemingly been, despite the timing, a fantastic event for the band.

Ocean Floor’s aforementioned metamorphosis has flung them far from what they were. The Alternative Rock and Grunge revival and the adjacent Post-Grunge derivative are gaining quite the level of traction within the UK DIY music scene it stands and this slip-free plain is exactly where the band’s rehash of themselves is about to enter.

‘Bleached Blonde’ is a modest 2:13 but despite that, entrenches its intent. Soulful vocals soften a slow but nonetheless writhing guitar as it rides parallel to its lower and opposite rumbling number. The band’s debut is casual initially but this writhing takes its descent from Grunge very seriously. The Punk-adjacent power of the disgruntled “G” is felt throughout but true to itself fully emerges after it’s stretched its limbs, entwined with its brooding bedraggled partner and has been forced-marched by the kit’s resolute beat. One that, through its alternation track wide, is a huge selling point for the single.

By the time the band’s rhythm section has coalesced, the ante of the band’s intensity has upped considerably with their lead voicebox having transcended from soulful and approachable honesty to an amplified commandeering of your attention. With vocals now at their fullest range and soaring apex, a pounding Alt. Rock rhythm section and a hypnotic drum beat keeping them all in line, to close a risky duration (that pays off), the band lead warps is way through a short, sharp whirling solo twisting its way to close a track itself the same. A short and sharp statement of what’s to follow.