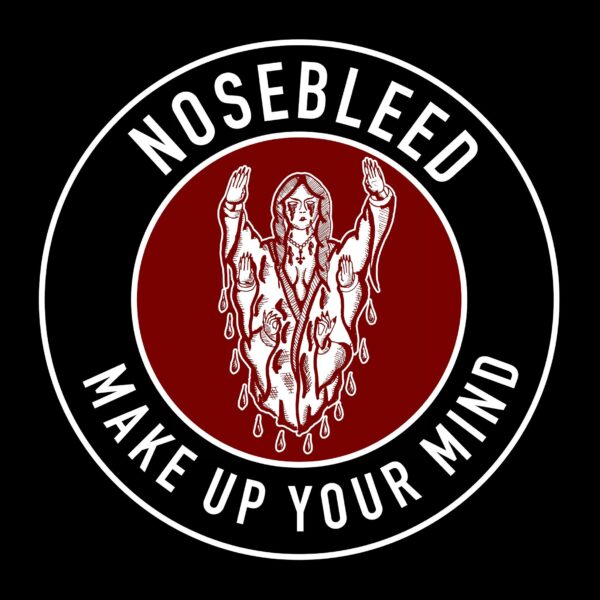 With a slight hangover, Nosebleed and ‘Make Up Your Mind’ become the first 2021 release discussed on Ear Nutrition. DIY press, DIY press never changes. The Leeds band is known amongst the UK Punk scene and particularly the Northern contingent for their brash yet playful and vigorous Garage Punk-Rock n’ Roll, capturing the Proto-Punk period and infusing it with its latter self via the utmost bravado.

‘Make Up Your Mind’ is the first ahead of their next full-length, entitled Dance With The Devil, that after the expected COVID-related uh-ohs and delays, is set to release the forthcoming 2021 after its initial June release was abandoned for obvious reasons. The first 2021 foray and the record it calls home were actually recorded way back in the comparatively more normal 2019. It is needless to say then, that Nosebleed have been sat on their forthcoming writhing mass of grit for too long. Enter proper then, ‘Make Up Your Mind’.

Rock n’ Roll, Garage Rock, Garage Punk and the final-form Punk-Rock are all inextricably linked. However, as much as this is so and the band’s 2018 Scratching Circles On The Dance Floor made this really very clear, there is another. It is, after all, a bonafide fact that the genealogy above could not exist without the ubiquitous Blues-Rock foundation. This is entirely where ‘Make Up Your Mind’ surfaces. 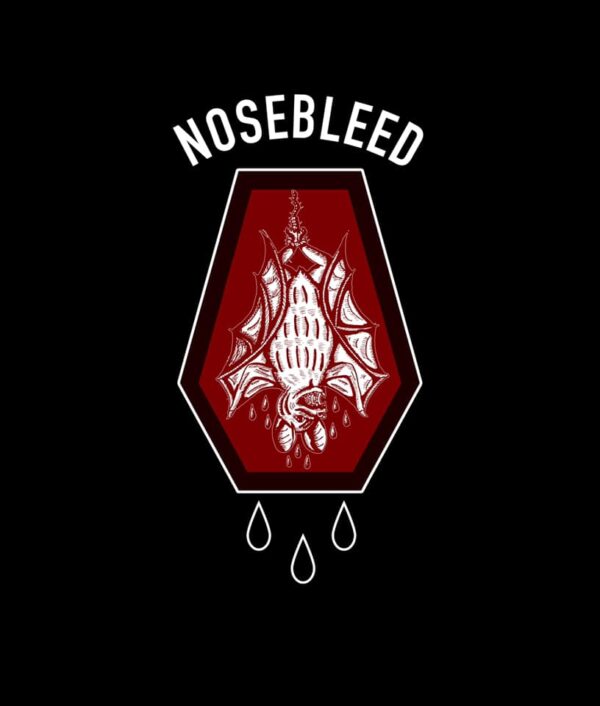 This new single takes a rest from the scrappy nature of their usually no more than two-minute salvos. That said, ‘Make Up Your Mind’ carries forth the Rock n’ Roll tone of Nosebleed’s previous work. However, this time, it is given full-free reign. This inherent Rock n’ Roll now has control of its own representation rather than being spurred on by tenacious Punk-Rock. In other words, this self-sufficient sound is now free to mingle. But who is its chosen partner? A thick, oozing but not overt yet still enveloping lacquer of Blues-Rock-gloomed attitude.

Prior to getting dirty-bluesy with ‘Make Up Your Mind and its rhythmic ebb to cathartic fuzz, I played Scratching Circles On The Dance Floor in full. The latter was raucous and only as refined as is necessary and said rough-cut nature more that carries over to this newer, comparatively abstract sound. That said, it is entirely repurposed and redefined by the above. ‘Make Up Your Mind’ is the track destined to break up the charge, pull it all back and reflect and rest before another rush to the front. By its very existence, the forthcoming single is interesting. Will Nosebleed simply use it as a very purposeful buffer? Will there be more of the like, interchanging between their raucous Garage Punk? Truthfully, I have no idea but I’d argue the gamble to have paid off. 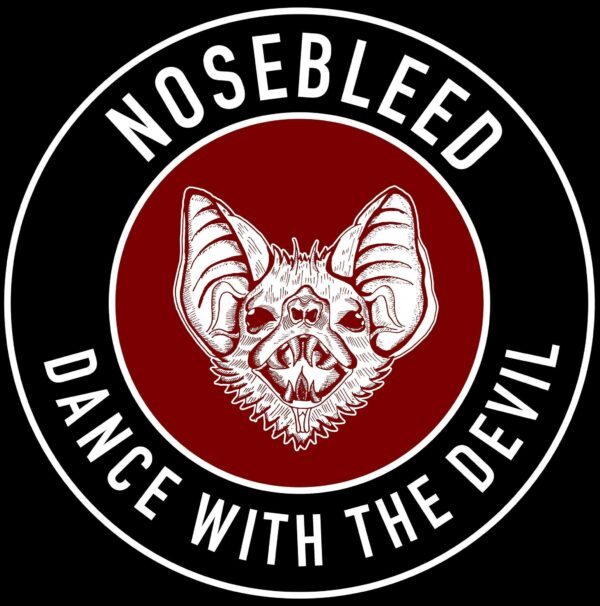 The band’s formula is one of bonafide ingredients. However, in this newer move, Nosebleed have shed light what else makes them tick. ‘Make Up Your Mind’ is haunting, eerie and foreboding on the one hand and ear-worming and comfortable on the other. The video for the track will premiere on Louder Than War on the very first of January and through that, you will see the latest mess the band have gotten themselves into.

Nosebleed and ‘Make Up Your Mind’ releases on the 1st January 2021 and can be pre-saved on Spotify – Here. The band are apart of the TNSrecords family.