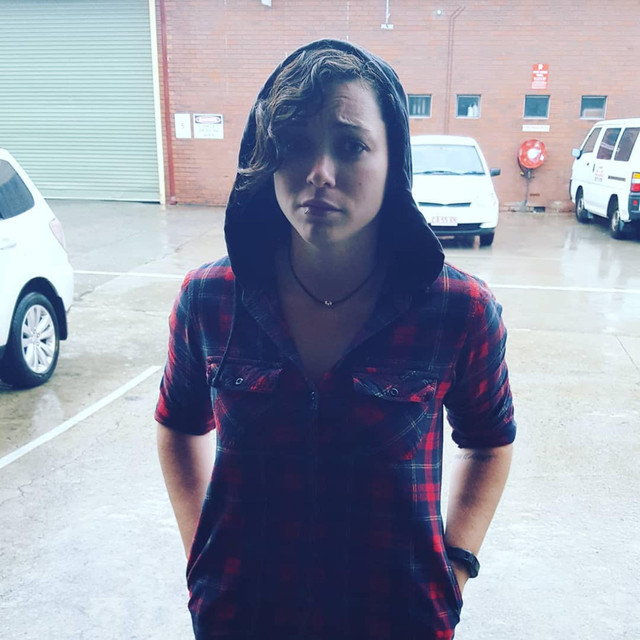 Contemporary Punk music is now far outside it’s initial or at least famous associations of mid-to-breakneck speed and simple three-to-four chord formula. Punk music has adopted, infused and birthed a huge number of other stylistics leaving it even more available and more appealing. From Skate Punk to Post-Hardcore, Acoustic Folk-Punk to Ska and to where Lionizer find themselves, somewhere in and around Indie-Punk.

The band blend said Indie stylistic into fast Punk-Rock as much as they so Pop-Rock ballads and a Pop-Punk sound somewhere in between. Perth based, Lionizer have been slogging it out since 2012 with a few personnel changes alongside the developing of a sound well their own and so far, 2018 has seen two singles acting as forerunners to the band’s next EP release set for sometime in early 2019.

‘Notice Me Senpai’ was the first single and showed a band falling a little closer to Pop-hooked Alternative Rock with a chorus still close enough to the band’s penchant for sing-a-long intelligent Pop-Punk. The track is very much a modern Rock song taking in rounded influence from styles ranging far and wide, all with a subtle and barely hidden Punk-esque heaviness weighing it all down – in a good way.

But, we aren’t here for that, the band’s second 2018 single was recently released and goes a little something like this.

‘Sinkhole’ shines immediately from its crisp production lending to a sound that – and I could be wrong – musically at least could have easily sat on Green Day‘s infamous Warning based on both the intro and bridges between verses.

This latest single is crisp in the vein of contemporary Pop-Punk, jagged in the vein of Alternative Rock, heavy in the vein of Punk and playfully finished with vocals more in-line with the band’s Indie flare. It’s a track that although playful and genre spanning has a serious but positive point to make.

‘Sinkhole’ is story or perhaps a maxim depending on how you look at it, about how the process of change is only doable if your past is dispensed with. It may hold on to you but it shouldn’t be permitted too, if reinventing is something that is your goal and ultimately results in a content and even happy life, the past matters not. Lionizer’s lyrics are known for their discussion of the day to day issues of mental health and gender politics as much as they are about enjoying life and one thing you can say about the band consistently, is that their depiction and portrayal of these things is both natural and relatable.