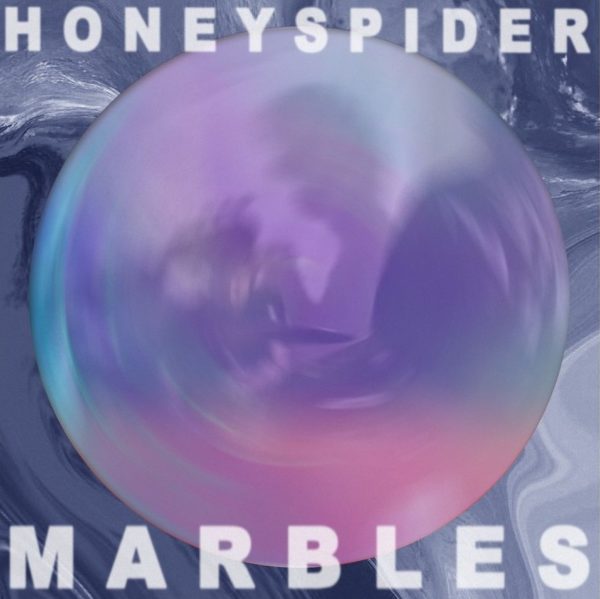 Honeyspider and their ‘Marbles’ entered 2020 this past July and regrettably, I missed that party or rather its initial stages, and I am now in fact late. Whichever cliché unfunny excuse you wish to take, it is largely now irrelevant. Why? Because I am finally finding the time to breakdown the latest in their gritty, yet soaring and ethereal craft.

Since 2016, the band’s explorative, expansive and Progressive Rock-adjacent sound has seen a stable flirtation with Alt. Rock and Grunge, a self-professed Emo and late ’80s Indie streak and an enveloping self-sustaining atmospheric Shoegaze. ‘Marbles’ is an existentialist anthem of self-reflection within the determination to live “in the moment”. The band battle the influence of negativity as their emotionally drenched Rock makes and provides the sonic-backdrop.

‘Marbles’ unabatedly crashes into familiar Honeyspider ground with inviting vocals beckoning you into the band’s collective mind but this time notably and brilliantly backed with distant screams. Notwithstanding the band’s vocals, through their Indie-Rock penchant and weighted, rhythmic plod, much of the leads on offer hint at a welcome infusion of Post-Rock that I hope to see again in future material-proper. ‘Marbles’ is casual and delicately layered and yet still breathes an air of refined skill that I sure the band painstakingly subsisted off during its creation. 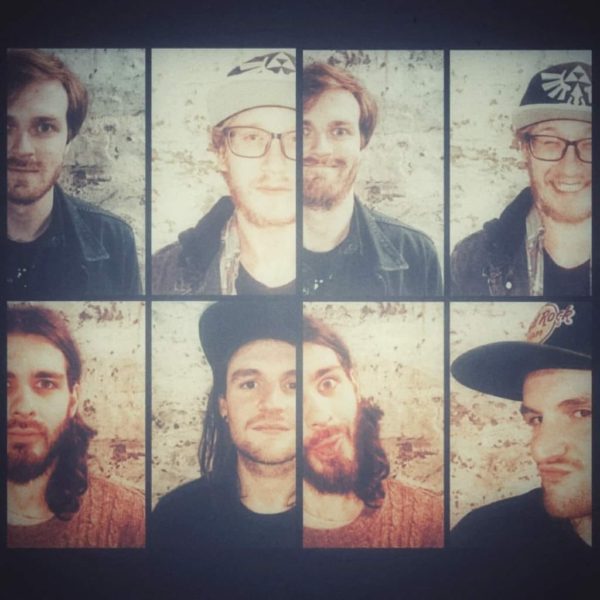 Despite a hint toward heavier climbs and a call-back to previous sonics, until 2:32, Honeyspider remains in an “easy-going” Shoegaze-permeated catharsis of sorts. It is after this point, however, that ‘Marbles’ emerges from its chrysalis.

The band’s dulcet Post-Rock that merely reverberated and rebound off its developmental temporary home, bridges us into an explosive new existence. The four-piece teasingly build layer upon layer as a looming and mystery outcome builds. It is here that their true catharsis is finally comfortable and confident enough to reveal itself emphatically.  Honeyspider erupt through screams that are resoundingly intrinsic. Said juxtaposing vocal-grit is symbiotically accompanied by and separated from its lower-ridden-compadres with whirling crescendo-leads that couldn’t be any more dramatic if they tried.

Honeyspider then follow-on with the natural progression of their prior-material and its foundational heaviness. ‘Marbles’ is a track that hasn’t for one moment, forsaken its roots. To articulate this another way, Honeyspider’s catalogue to date has been leading to this moment.

‘Marbles’ wholeheartedly, without any cloud-cast doubt, marks a huge turning point for the band. Their previous releases, from ‘Worlds Smallest Violin’ to their 2016 debut, were markedly grounded yet not quite resigned. In this here 2020, Honeyspider have refined their multifaced sound, component by painstaking component before allowing them to be an eventual whole. ‘Marbles’ matches the former easy-going, ear-worming melodies and allows the inviting approach to shine. However, that’s not all. The overall darker sound of ‘Marbles’ is and I’d theorise it to be, the next natural step.

To be concise, it is here, that Honeyspider truly out-do themselves.