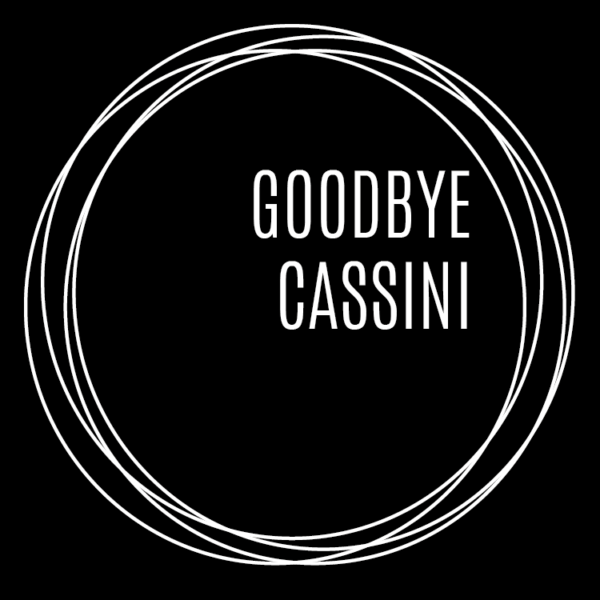 Stewart Smyth, Colin Henderson and “Mystery Girl” are relevant to the words Goodbye Cassini and ‘Lightning Strikes’ and within a greater scope, yet another lockdown project of self-perpetuating fruition. The two (and a bit) piece are within the context of their chosen moniker, new to the game. But how has a band comprised of people that have been in a band or two over the years, chosen to do so again? Well, through the lucrative, illustratively-free canvas of Alternative Rock of course! Via Worcester!

The band’s first single showcased the melodic tendency of the Post-Grunge period while hinting towards the distant precision of Post-Punk and Post-Hardcore. This was then beset with a modern need for the near-constant juxtaposition of heavy-fun-loving riffs and a penchant to soar melodically. ‘So Good’ laid fertile ground. The debut displayed Goodbye Cassini’s penchant tri-fold, with said final “fold” being a progressive complexity that went beyond their use of electronic sounds and permeated the structure of the track as a whole. Lucrative indeed!

However, the band’s second single, comparatively, strikes with the power of its namesake. ‘So Good’ had “a lot going on” but in ‘Lightning Strikes’, Goodbye Cassini redistribute that energy. Regarding underground Rock, we are living in a vibrant hybridised age and GBC are beyond aware. Moving away from the structure of the shifting sand of ‘So Good’ for the most part, the band focus on the inherent need to “soar” again with a thick, arguably Metal-infused, Easycore-Pop-Punk-esque crunch paired with archetypical Alt. Rock with its own crunchable grit. Goodbye Cassini, like many in the scene, allow their Alt. Rock to find its path via the plethora of influences out there and until 1:43, market a cleaner-cut sound infused with the above to the correct amount.

“Until” being the operative word. The track’s energy is resultant from the comeuppance of another. The bittersweet satisfaction reaches its naturally bubbling-catharsis post said 1:43. The progressive tendencies of the band’s sonic mannerisms further embolden the aforementioned metallic, mild-Easycore-riffage with an onset maturity. This is a welcome contrast to the tongue-in-cheek ‘Lighting Strikes’ lyricism. It is after this point, that the ban’sd lead-lines, that have been subtly easing the edge of their grounded Alt. Rock into your ears, although not changing, suddenly sound huge in contrast to the gratuitousness that preceded it.

Do I mean that in a negative light? No, not at all! Goodbye Cassini have a lot to bring to the table. The band drive their expansive, infinite Alternative Rock canvas forward on thumping, heavy-set and energetic-drumming that is no more complicated than it needs to be, leading down a road that doesn’t exist yet. It is fitting then, that the pent-up, rage-turned-to-humour is then sautéed with its foundational and targetted negativity and is the forerunner, vanguard and bulldozer.

But, it is any good? The short answer is yes. The long answer? Well! Now that two tracks have passed, whatever the band choose release next, will reflect on how said previous efforts ultimately sit. However, and within the contemporary right-now, ‘Lightning Strikes’ is an exciting second step.