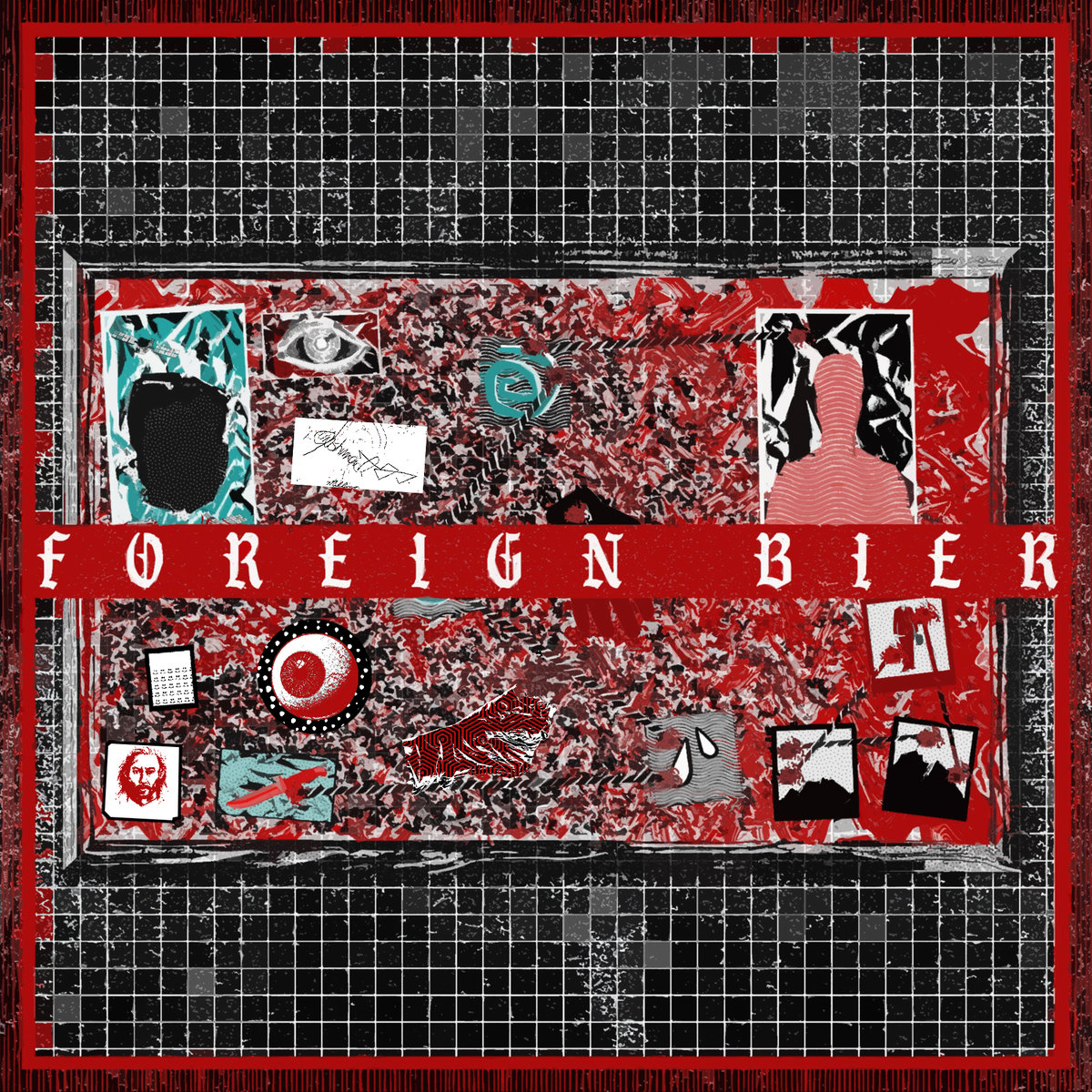 Punk is very diverse and no that isn’t an under-developed, ill-thought out or lazy throwaway statement – it’s simply the truth. The genre has many forms and stylistics with some breakneck and fast and others simply not. Sometimes it’s a little on the politically serious side and others more inclined towards the simple pleasures of having a laugh and if it’s not either of those then you often find it intertwined with a discourse on that life thing we all attempt to give a go.

The band cross a vein of Punk that I often attribute the monikers “Life-Punk” or “Heart-Punk” to that you will often find associated with the likes of The Menzingers, Burnt Tapes, The Lawrence Arms, The Flatliners and likely countless more. In truth, by aligning themselves with such a genre-sub within Punk they are playing a precarious game, for a band either does it wholly and well, quite the boringly in a polar-opposite or somewhere in purgatory where the hooks designed to grab listeners are made of cumbersome bending and blunt bronze rather than robust steel. That is the game and one Foreign Bier are aware of and one that clearly directly or indirectly resulted in their decision to merge this cathartic craft with a strong penchant to 90’s melodic Punk.

‘Inebriated King Of Bars’ within moments calls back to the booze soaked days of The Lawrence Arms with sharp vocals reading close to Brendan Kelly’s own hoarse notoriety. Jagged yet playful Punk rhythms capture a youthfully exuberant but “all grown up” sound more than noteworthy as an opener and stands as clear comparison to the band’s older material.

The fast 90’s Punk rearing it’s reasonably good looking head is out in force just that little bit more in number two. ‘Can’t Wait For The Snow To Melt’ is playful yet enveloped in dreary drudgery and confusion as the band grapple what it is to converse in contemporary society. ‘Losing Control’ I have to say marks a release highlight for more reasons than its fast, choppy, crisp and well-produced yet correctly raw Punk-Rock. The band’s catalogue as a whole either hybridises the slower gruff, “Life Punk” so common in the scene now with faster more “traditional” tones or polarises their sound between the two. This is something albeit although less obvious in this latest EP, is still intrinsic to the taste of Foreign Bier. ‘Losing Control’ is a nihilistic, disaffected, on-the-cusp-of-being-desensitised Punk-anthem concerning exactly it’s namesake.

Without a doubt the band blending these two facets of Punk is undoubtedly well executed on this EP and as much as at their increasingly most up-tempo they are at least in my meaningless opinion at their best, the closing and slower melodic rumble of ‘Lost Song’ could well be this latest releases most memorable and that is where I’ll leave you.