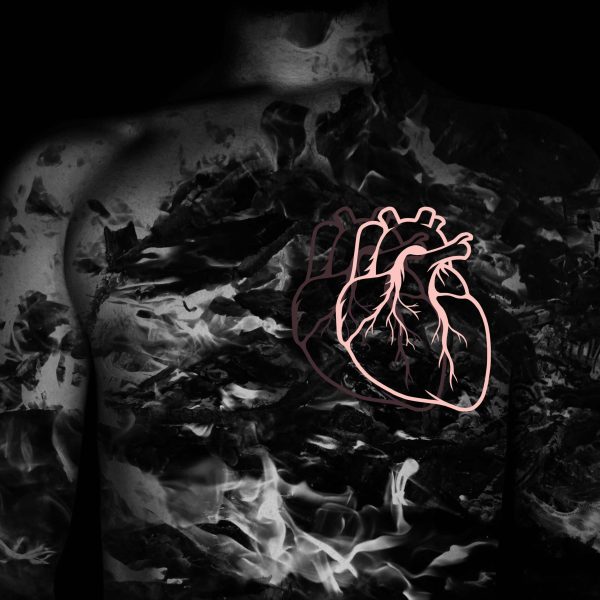 Floods In Japan and ‘Ectopic’ are, after the parental formers’ time away, soon to enter-proper into the UK Punk scene after but a dipping of their aggravated, Grunge-spun Hardcore Punk toes into the scene in 2020. Now, it’s safe to say that a certifiable “lot” indeed “went down” that year and to be honest, it has yet to relent, so, you’ll be forgiven for missing their decidedly daring digits dipping away. Well, fortuitously for you and edging further away from my obsession with alliteration, I broke down their 2020 demo for posterity in that year to save “future you” some time and you can find it – Here. Fancy that.

The band are now set to release their first studio release into to pandemic wilds and I had it ahead of time. Shall we?

The band’s pull from Hardcore on their debut saw the Cancer Bats variant, the legacy of Black Flag and a dusting of Nirvana-Grunge, itself also coming from the ‘core lineage. Now, here and now, but again, Floods In Japan have expedited a journey through the genre into a realm reminiscent of their own past and yet crucially cognisant of the scene in which they dwell. 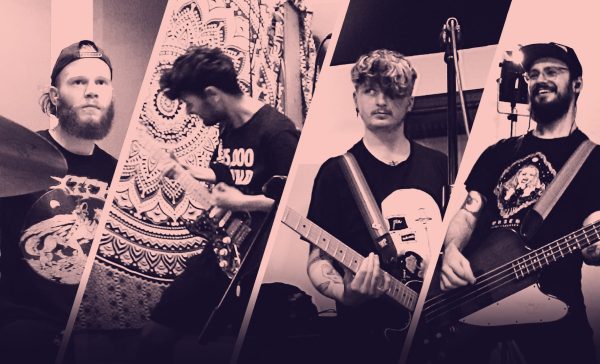 Cancer Bats’ ubiquitous power is emulated instantaneously, a heavy, pounding intro leads into a clean, semi-spoken verse that is both key to the FIJ repertoire and that of their adoration of the Canadian titans. Everything sits on the precipice as drumming beating to maintain fluidity prepares for a powered bout, further emulating the aforementioned influence and directly mirroring Liam Cormier’s house stance of clean vocals never fated to last. This is the uneasy vocal structure of ‘Ectopic’ and its worrisome rant. El Tyler’s rounded, Grunge-Punk demeanour still ties itself to the band’s previous efforts but takes an exponentially harder, unfettered and intrinsically raw approach. To be succinct, it is of no surprise that Floods In Japan have cited both Architects and Knocked Loose as direct influences on the single. This extends to how resoundingly powerful (and well produced) the band are on their first studio release. 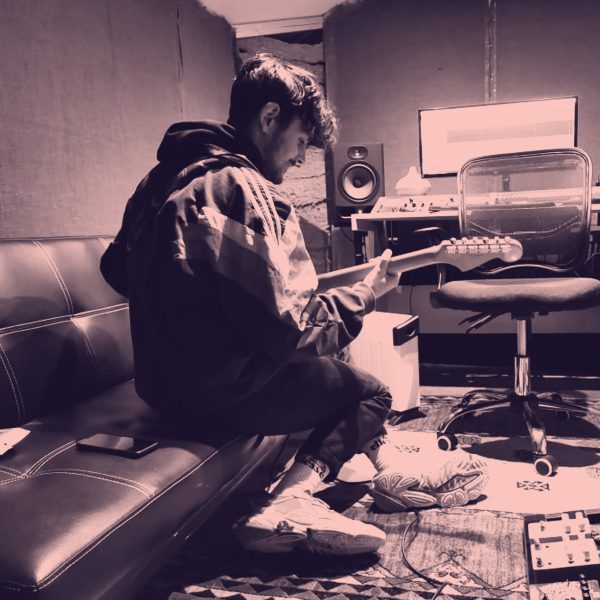 The lyrical topic is clear. The task of existence in a world where to be awake is to be fatigued. A consciousness ruled by a digital world that is bitterly instantaneous and yet over-encumbering, laden brutally with ironic disconnection. Self-improvement is seen as taboo and El Tylers’s questioning of this (and the rest) between barrages of incendiary riffs is hauntingly real.

Between 1:36 and 2:14, this ectopic oddity is pondered. Tyler becomes increasingly unhinged as they utter the question – ‘Why is it taboo, to want to improve?’. A foreboding lone guitar equates a mania-induced fragility whilst the plodding beat from the intro, joined now with a defeated yet indignant bass hum waits for the inexorable, evocative cataclysm it is to ground. Floods In Japan, though not as rife with metallic edges as some of their influences, unleash a finalising blast as pummelling as the rest of this debut-proper but this time with the potency of the revelations you were hoping to continue, “putting off”. 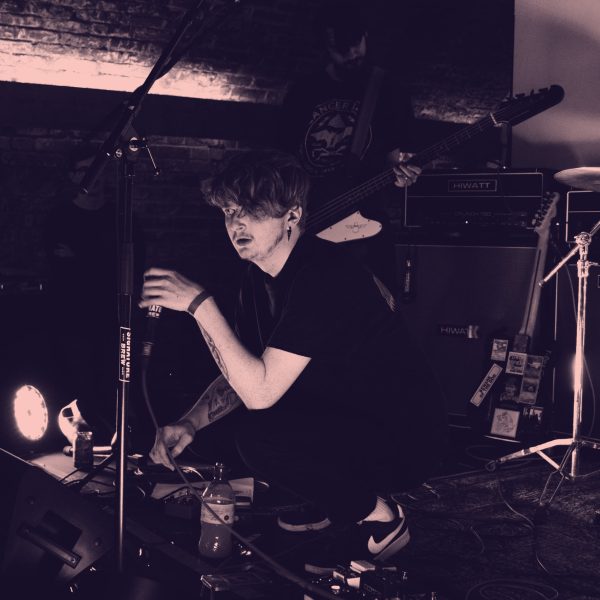 The 22/07/22 is the day for Floods In Japan and ‘Ectopic’. The band’s first studio single is a beleaguered and cranial catharsis of effervescent, raw Hardcore and it is just the beginning.