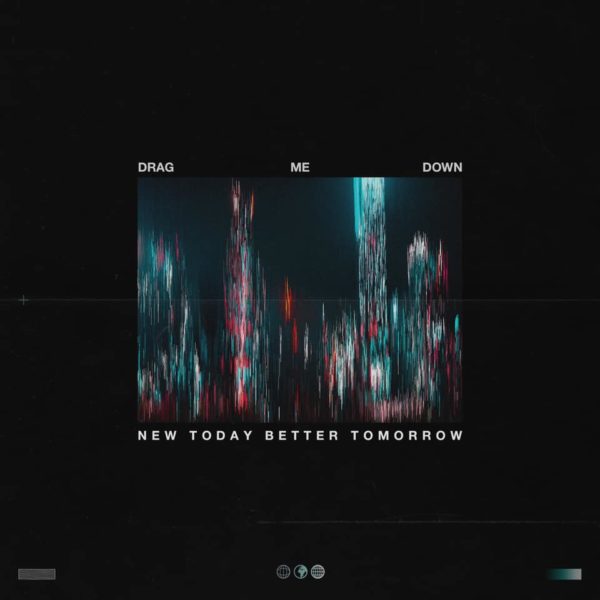 Drag Me Down and New Today Better Tomorrow enter 2020 straddling some of the many branches of the apparently indomitable legacy that is the Punk music tree. The former simplistic, but now variety imbued and subsisting bastion of creativity is at an impressive altitude beset with more branches than you can skate, pop and hard a core or Punk at. This onset variety is entirely where the south-west England/Swindon three-piece exist and move freely amongst. Drag Me Down, despite their relative youth, are a band of considerable experience, influence and accolades. This is in fact so much the case that when not straddling some of these aforementioned branches, the band are cultivating an unholy hybrid of their own. A hybrid self-known, self-monikered and self-perpetuated. Drag Me Down are the self-appointed warriors of Whatevercore.

But, what does that entail and is New Today Better Tomorrow, any good? Well, as some time has elapsed past its release, I suppose now is as good a time as any to see if it’s as able to make history and be the “who we are” statement the band wish it to be.

Truthfully, as to be as accurate as I can be, Whatevercore blends a foundational segue between classic Skate Punk and the golden age of Pop-Punk. Ply this with later variations of the Pop-Punk-verse, supplemented with onset Hardcore and Post-Hardcore influences into an opinion dividing Easycore and for the most part, Whatevercore becomes more obvious. 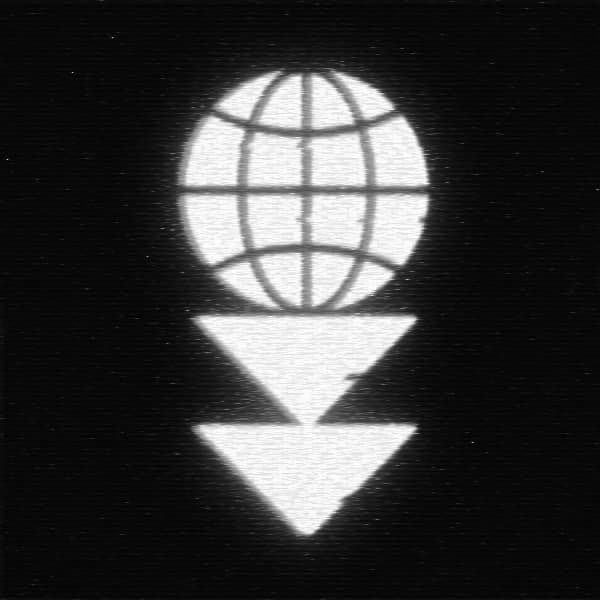 ‘Trask Talk’ takes the noodling lines so inherent to Easycore as thick, reverberating chugging breakdowns cycle into the verses as classic vocals echo the genres past. By design, Easycore overly sits between further tom-riffery and a bittersweet Pop-Punk crooning. In ‘Trash Talk’, DMD near-wholly occupy this centre with contrasting forays in either direction only sought where needed. Drag Me Down, I would reasonably ascertain, are aware of the risk of the easiest of cores but despite their “whatever” nature, closely stave off the precarious temptation. ‘Trash Talk’ is a story of interpersonal conundrums and with its trademark exuberance, reaches its conclusion naturally and defiantly.

‘Disappointed’ through its muted-to-full intro, rescinds its Easycore near completely. This harder and comparatively harder edge is still ubiquitous but is overridden. Drag Me Down cut through the internal worry, anxiety and hindsight in a precision variant of the scrappy Pop-Punk that captivated so many. The band’s very existence is indebted to the onset refinement and lineage of Post-Hardcore and all that is has fostered. In ‘Disappointed’ it is both applied as lacquer and a tonal equaliser.

Although there is a lineage here, per-track the band push a majority deviation. Now, in a band so varied by nature an air of unpredictability is a key feature. However, there is still an occupational risk, one that again, the band stave off by a hairsbreadth. But how I hear you ask? Through quality across the board! Drag Me Down have yet another inherent ability less common than you may think in the contemporary scene. The band own their differentiation by seamlessly suiting the Whatevercore alternation they are built on. In other words, Drag Me Down are retaining their intrinsic nature no matter.

‘Final Disaster’ punches for amalgamation. The onset late ’90s early 2000s Skate Punk that energised the previous beckons further Pop-Punk and Easycore-heads. As said craniums edge round the door, the band’s ubiquitous heaviness asserts itself. Between the uptempo blasts of unfiltered Punk, playfully chugging and jagged stabbing riffs, ‘Final Disaster’ sits somewhere between all the respective schools at the band’s learned disposal. On the whole compared to the prior three, ‘Final Disaster’ is the best representation of where DMD currently are.

Drag Me Down and New Today Better Tomorrow is ambitious by nature but when you take a step back and look at the frequency at which the three-piece have released new material, this only strengthens and emboldens such a description. Drag Me Down are by no means idiosyncratic to the letter but they are unpredictable. They have a plethora of ideas, influences and inspiration and despite New Today Better Tomorrow being Drag Me Down’s first “major” release, it is only the today, tomorrow will be better. But what do I know, eh? Something, something, defend Whatevercore.