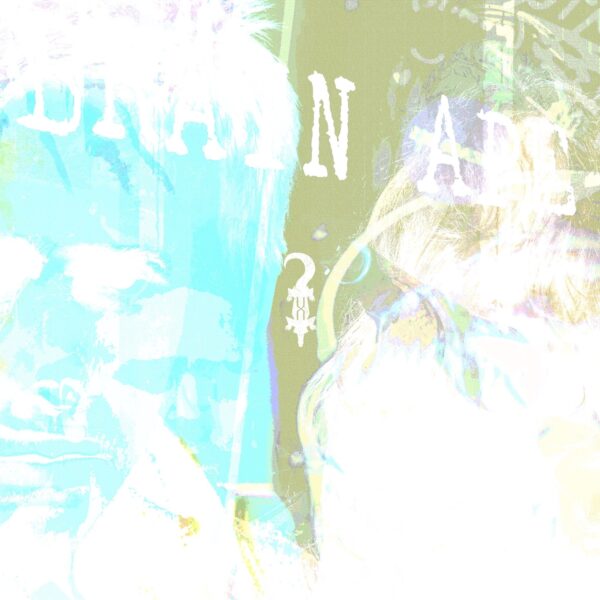 Brain Ape and ‘clxxvi. veni vidi vici’ appeared quite unexpectedly but a short time ago. The London band are no stranger to the struggle of the underground Rock scene. They have run under the name Brain Ape for some time and fostered their own label. They have played loud under various formats and I once witnessed a soundcheck where the band’s bassist made the room shake, for example. Finally, above all, they have steadily released a heavy-set lumbering fuzz since 2014. So, it is here that four-years after their second album Auslander (Here) that Brain Ape have been, seen and conquered. I’m sure that’s right.

The releases both of Auslander and 2014’s Dara O’ (Here) that came before, pushed thick, lumbering, brooding Grunge, Stoner Rock groove and a lingering Desert Rock quite expansively. At times, the band would fall into brief bursts of the Punk that genealogically inspired Grunge but that is for you to discover. For now, ‘clxxvi. veni vidi vici’, the latter part taken from Julius Caeser’s famous remarks over his victory over Pharnaces II of Pontus, takes the stage. Quickly, however, regarding the track-titles prefix of sorts, I’ve been assured that it and the tracks title will make sense at a later date. Onward now though, through Brain Apes triumphal arch.

Brain Ape open restrained and sombrely toned, but only for a moment. The band’s token, almost fluttering guitar work has been a consistent calling-card and stamp on their work between their heavy-set fuzz for quite some time and it is no different here. This contrasting technique and display, along with the fellow alternation of vocal dynamic as the track introspectively examines itself, rears its subdued confidence throughout ‘clxxvi. veni vidi vici’.

Brain Ape have returned to their roots. The band have and likely will again, employ spasmodic genre deviations to their predominant Stoner-Grunge but that is not the game here. There is no bullshit with this latest effort. Lyrically, Minky Trés-vain’s story and vocal tone simply express themselves as they require and the soundtrack runs parallel. Brain Ape’s chest is cleared heavily, respective and relative of the very weight of the existential soliloquy. In other words, the venting of ‘clxxvi. veni vidi vici’ is heavy-set across the board.

‘clxxvi. veni vidi vici’ is simple. Its a looming, brooding and abrasive number designed to be played loud and repetitively. This latest from Brain Ape returns to their roots and what they unambiguously do well. Music is fantastic when it is layered, complex and diverse but it tracks such as this that not only capture the raw nature of underground Rock but completely back the contrary. The 3:36 return to the fold for the three-piece naturally and despite their inherent gloom, beckons, entices and envelops with its simplicity.

Brain Ape and ‘clxxvi. veni vidi vici’ sound exactly as intended and there is more to come. The band have also just released the acoustic and alternative variant of their 2017 album Auslander which you can also find below.