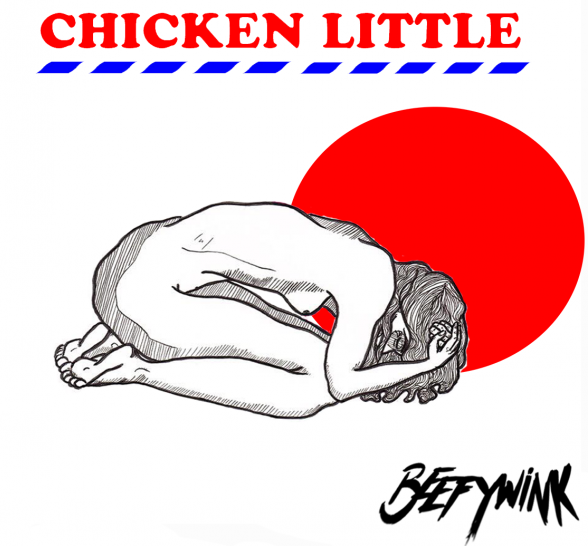 One of the excellent things about music in and around the city of Bristol is how versatile and all encompassing the locales bands are. Whether it’s Indie, Punk, Post-Punk, Grunge or something simply guitar-driven at the base of it and adaptable, you can’t argue with the amount of variety and often idiosyncrasies you find perusing the bands of the south west and the influence Bristol and its progressive thinking has. The Indie bands emulate Punk-Rock, the Punk bands sound more like Grunge and the Grunge bands twist Alt-Pop and whatever they wish. That is very much a generalised statement to match with a worthwhile investigable truth but you get the idea and hopefully it gets the ball rolling.

One more thing to get the proverbial ball rolling would be that fact that Beefywink have been kind enough to hush-mozey on over their forthcoming single to Ear Nutrition in order to charm you (through me, apologies) to its forthcoming sounds. Before that however, if you’re unaware of the band they very much straddle all the aforementioned genres listed above but with that said, the band quite suitably self-identify as, but are not limited to, Post-Punk.

‘Chicken Little’ ominously rides in atop a guitar-line fated for a short stage time but effective in its early-to-mid 2000’s gloom-toned Indie-Rock. This then subsides into a soft-vocal characteristic of the band’s slower material as the guitars accompany a down-tempo and general-Punk sounding bass-tone ebbing slowly behind their own squidge of light Pop-tones, themselves within themselves playfully Post-Punk. 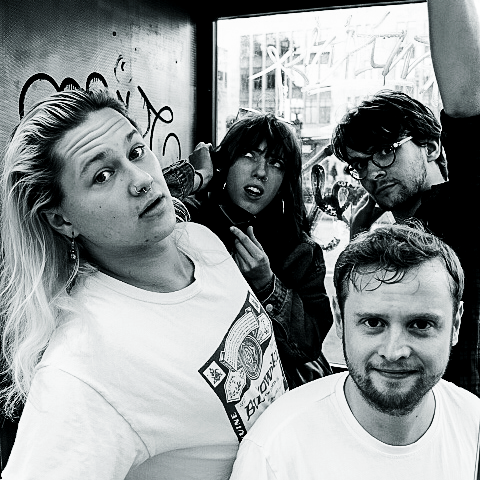 If thus far in ‘Chicken Little’ the band have toyed with Indie-Rock and Post-Punk, they apply a contrasting intensity to match the simultaneously down-trodden yet determined and hopeful lyricisms with a heavy, contrasting weight stolen from Alternative Rock, done so in a way that would delight a thief.

‘Chicken Little’ takes the gloomy-Pop delivery, Post-Punk and New Wave offered and applies it to a contemporary social and personal observation, matched with albeit sometimes cryptic but still highly quotable lines – ‘I’m not addicted to one substance, I’m addicted to the numbing’.

The single will be released in all the usual places on the 31st March but will be unveiled live alongside some great bands that you may have spotted teased within this very prose. Alongside Beefywink on this day to be held at Rough Trade in Bristol, will be bands purveying sounds each different and unique to them in the true spirit of the city. 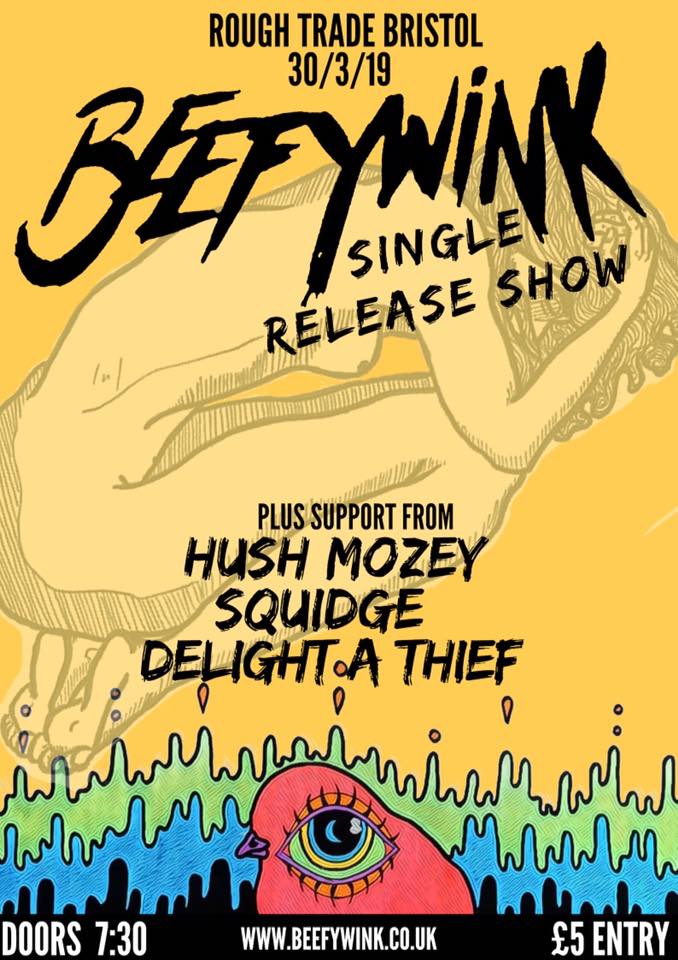 ‘I’m a fucking mess but surviving is beautiful’.