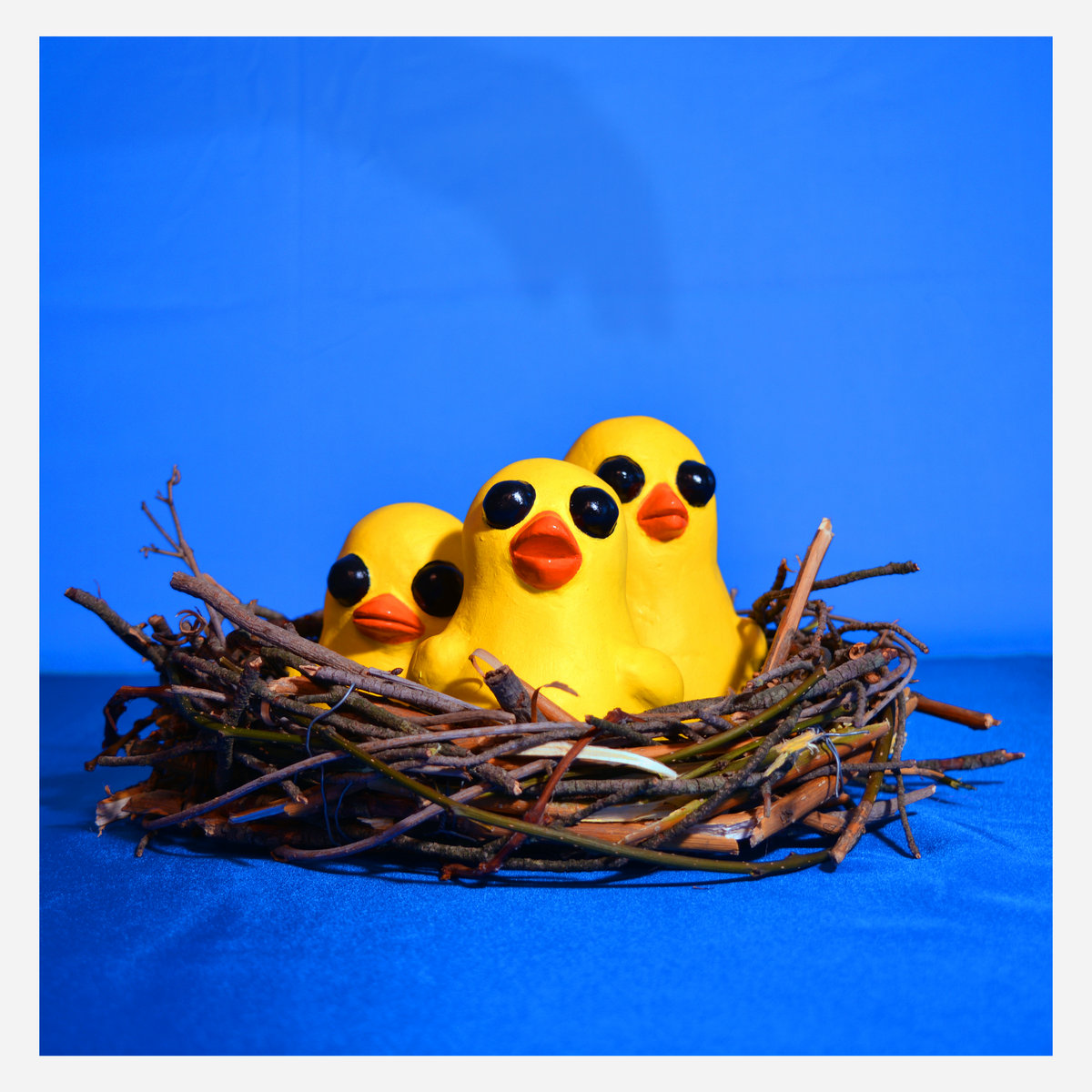 Today, I have your attention for the album premiere of Hoi-Poi and Sain’t Adorable. As of now, the Greek four-piece are releasing their second full-length and fifth total release. The band, known as Hoi-Poi, but also as Hoi-Poi Farplane Wind, hail from Thessaloniki and operate between their home Greece and the northern lands of Copenhagen, Denmark.

We’ve featured the band’s genre-crossing, Punk, Post-Hardcore and Alt. Rock before. If you trundle along to – Here – you will find a comprehensive breakdown of their previous EP, Dread and Vision. Nasty Cut Records, from today, are proudly releasing this fifth effort, but where have the band taken their infectious rumble? 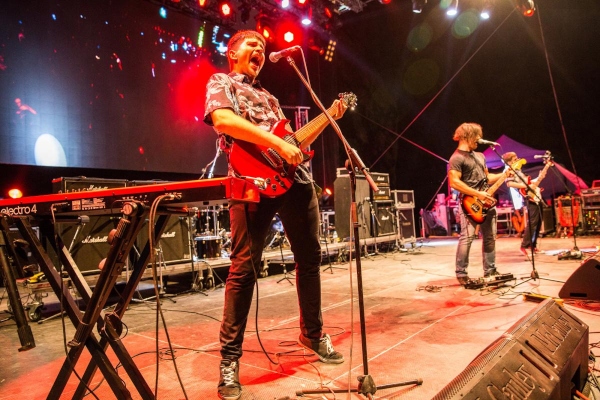 Onward to organic refinement would be your answer. ‘Mal Ad Just’ is infectiously melodic ala contemporary Punk yet gloom-ridden and onset with moody, cathartic and charged Post-Hardcore dynamics. The band’s use of layered vocals and interplay between is indicative of the lasting influence of Caution-era Hot Water Music. Vocalist, Kostas may well need to change his surname to “Wollard”. Hoi-Poi have you by the ear-canal via ‘Mal Ad Just’ yet relax their intense grip in tracks such as ‘Busybody/Lazybones’, taking their layered approach towards thick yet comparatively at-ease Alternative Rock.

The band maintain a far more intrinsic vocal output on this latest release and it matches the complexities of their Post-Hardcore-Punk. ‘Chief End’ is another where jagged and writhing instrumentation fights the dichotomy of Hoi-Poi’s hard-to-melodic personalities. This organic intensity is a ubiquitous force release-wide and Hoi-Poi’s emotive vocal output symbiotically enriches the band’s intense chop-and-change approach. ‘Life With’ infuses playfully intricate Math-Rock between earnest emotional releases. To be blunt, the four-piece feel the need to show off and negate any prospective criticism on doing so through their skill alone.

‘Lude’ is where the band relent in favour of a foreboding sampling interlude. Moving on, ‘Whelming’ was another forerunning single and it’s easy to see why. Hoi-Poi are appealing to anthemic Skate Punk listeners yet barely tread anywhere near such a genre locale. ‘Whelming’ is cuttingly short and is barely over before the fellow-forerunning ‘Rycorice’. The latter near contradicts my previous statement as the band ply their emotive “post-Post-Hardcore” with crucial lashings of Melodic Hardcore and Skate Punk applicability. It is but a slight infusion but arguably crucial to the tracks stopping-power. This is similarly the case with the following ‘Rest Embarrassed’ and its complexity-ridden riff-heavy approach.

True to their progressive take on the greater-Punk-Rock stylistic, the band close with another marginal deviation. ‘For Now, Equanimity. So Long’ relaxes in favour of a drawn-out and melodic journey via Post-Hardcore-minded Alternative Rock. I could say more, but its high time this progressive-Punk record enveloped you as it has me.

There we have it! The album premiere of Hoi-Poi and Sain’t Adorable. You can stream it in full below and find it in all the usual places digitally and via Nasty Cut Records on Cassette, CD and Vinyl.