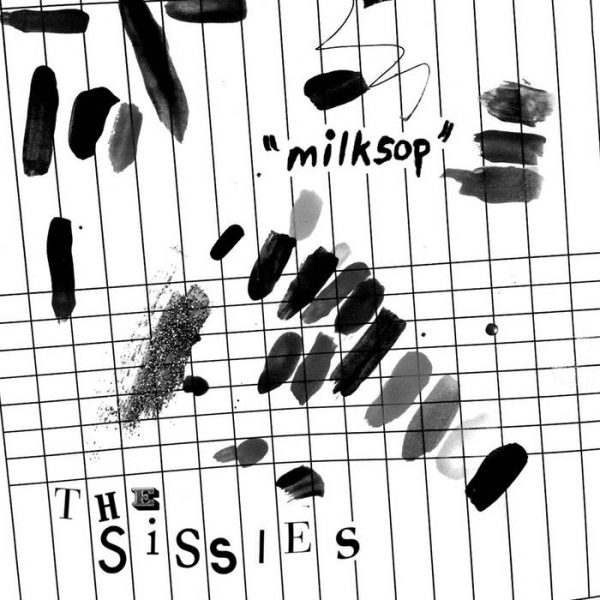 Introducing The Sissies and The Debut ‘Milksop’ is likely best via a string of words easily understood. Boozey, brash, fuzzed, loud, gritty and abrasive Garage Punk n’ Roll. In May of this year, the band released their debut, Milksop, itself a ten-track social commentary via the above and a charge of classic Hardcore Punk.

Opening their tirade with ‘The Dead’. The Sissies automatically find themselves akin to the west-coast Punk n’ Roll of the masters of such a blend, The Bronx. The band achieve a hybrid of hindsight-Proto-Punk and the Punk-Rock it would later become.

‘Momentum’ is witty and classic in its Ramones-esque Garage Punk-Rock. The Sissies are simple yet driven, propelled forward on light yet grounded foundational drumming not needing to be anything else. Guitars flair melodically where needed to add just enough contrast to the dated yet oh-so welcome chord progression and vintage rhythms. ‘Momentum’ rages against idols not wanted and is an absolute highlight.

By track three you’re motioned towards another side to the band’s repertoire. A darker, heavy-toned bass-line plods along, propped up by the same stable drumming and spoken-word vocals separated by short refrains. This doesn’t last long, however, before those heavy tones follow on classic Punk-isms via vocals more inclined to classic Hardcore Punk. ‘The Needle’ follows more of the same via a far darker topic juxtaposing it’s via the dichotomy of the addicted mind.

The slow chug of early ‘core finally comes to fruition in ‘Running Away’ via 0:41 of unadulterated Hardcore Punk. Bronx-Punk is the main game again in the socio-political, spoken word nihilism of the aptly titled ‘I Don’t Care’. The halfway point has passed and The Sissies intentions are clear.

‘Longface’ is nothing overt but carries the continuity with a brief and needed lull in intensity, all with the purpose to introduce more old ‘core chaos in ‘Crisis Actor’.

Despite how well pace suits The Sissies, the band really do shine in their slower numbers, plodding along in Rock n’ Roll abandon in a manner once considered so dangerous. The band not only pull it off well but move forward in time to the days of early Punk and Hardcore where that danger was chopped, changed and turbo-charged. The classics never die.

As you’ve made this far, perhaps bookmark this link – Here. It leads to a UK-based band by the name of Gamblers that The Sissies themselves will likely enjoy with and so likely will you if this Texas ensemble has you by your ears.

‘BDSMMA’ is the last real effort before the closing distorted set of noise and sample that is ‘Milksop’. This closing “real” track leaves the very way ‘The Dead’ came in, through melodic gritty Punk n’ Roll.

Milksop is an unshamed bare-all debut and its, in short, a lot of fun.