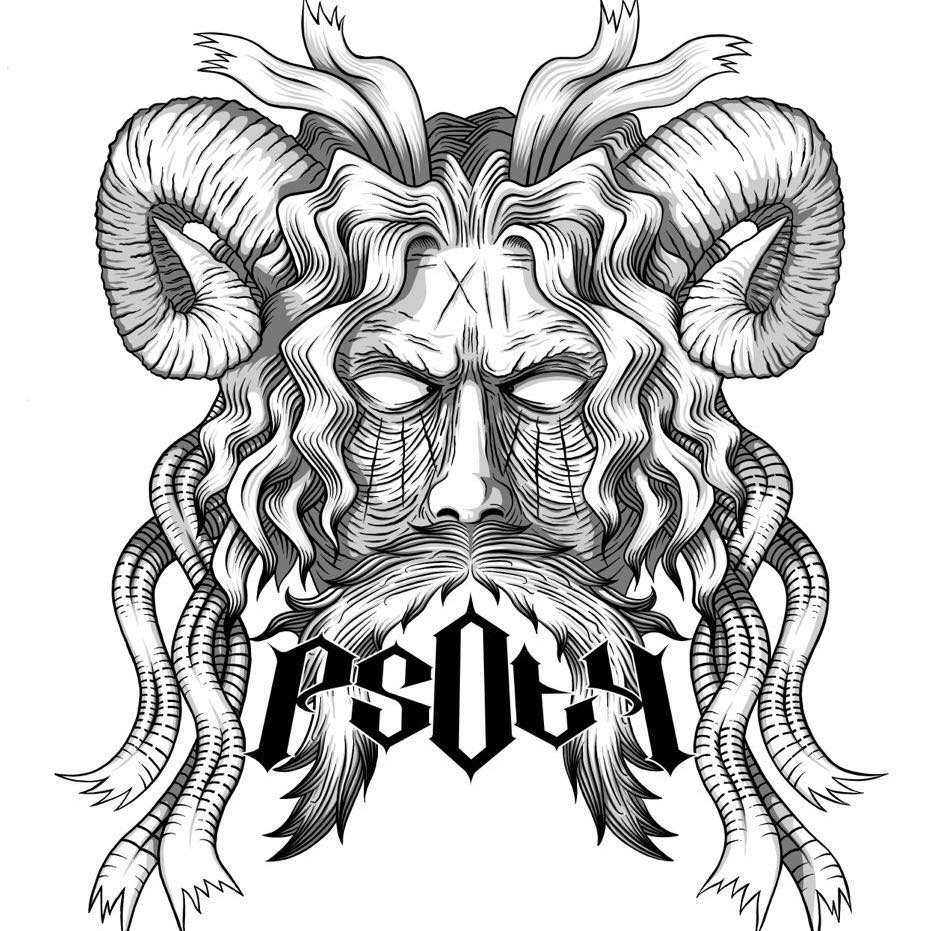 In my experience within the underground writing game, when a band is visibly “up to something” after a period of either absence or at least limited activity, it’s an opportune time to break out the metaphorical pen and paper and do a little scribble.

The band’s first two EP’s are perfect to soundtrack your reading, writing, gaming or even office work. P S O T Y are subtle yet heavy and always build delicate, complex and elongated layers that do nothing but envelop you. They band make use of break-downs and sonically cumbersome riffs but not perhaps in the same way as many other contemporary Post-Metal bands, that are often more vocal and inclined to towards more the “Metal” end of the genre or even forays into the likes of Hardcore Punk.

Tracks such as excellent ‘Weir’ and ‘I Am The Ocean’ from the band’s second EP, And The Sky Fell show this balance and how the melodic and ambient Post-Rock-wing of P S O T Y’s sound can give way to unrestrained and cathartic heaviness in an nigh-on perfectly orchestrated manner.

2014 marked the last release for P S O T Y in the form of the full-length Fragments Of Uniforms, which saw the band clock-in just over forty-eight minutes of again – and I can’t stress this enough – fully immersive music that shows absolutely no signs of it’s duration effortlessly and expertly.

To those who consider themselves buffs in the Post-Rock and Post-Metal world that may not seem like an overt achievement rather just the sign of band that are simply professional and talented but it goes so much deeper than that. Any facet of Progressive Rock or anything considered to be such is often quite intimidating when the mammoth nature of the duration of even single tracks can span the same as an four to five track EP. This quite understandably can put a prospective listener off even the idea of the music itself but with the way in which P S O T Y present their art, they systematically prove that old maxim that has something to do with a book and it’s cover.

Now, if by this point in my likely boring of yourself any of this sounds appealing?! You will be pleased to know that what once was three is now four and that what was once one within that three, within four is now two.

Confusing? Perhaps, but what I was attempting there is to say that P S O T Y have now added a second guitarist for the next chapter in the band’s history and that’s exciting to say the least because recording starts in March.