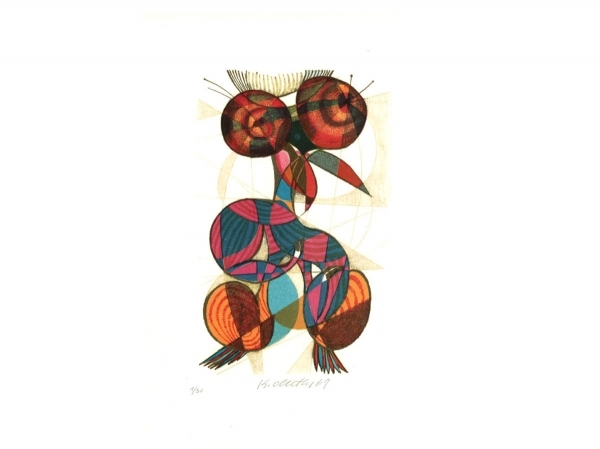 The genres of Post-Rock and Post-Metal are renowned for their long, drawn, out seemingly eternal sonic-epics and their ability to invoke such an imagery upon the mind. They are genres that are often seen or rather heard to be the perfect soundtracks to your delving into imaginary visual worlds of fantasy RPGs or through the similarly creative written worlds portrayed by writers.

Although majoritively Instrumental and characteristically recognisable, both genres explore the use of vocals and the inclusion of other styles, making them both plethoras of new bands and musical talent. However, it is when these genres themselves collide and hybridise into something you can’t describe as anything more than natural and meant to be that it gets interesting. Enter Newcastle‘s Dutch Elm.

To date, the band have but four recorded tracks from both their 2016 recorded Demo and their follow up, Distortion In Dreams. The former admittedly does suffer from recording clarity issues but very much sets the band up directly and bare in front of you. Dulcet tones are warped into melodic, sombre and brooding emotional melodies, as layer upon layer is built in a slight but welcome Math-Rock precision before it evolves to a further precision conditioned via metallic and Post-Hardcore time-changes. Demo in a nutshell. 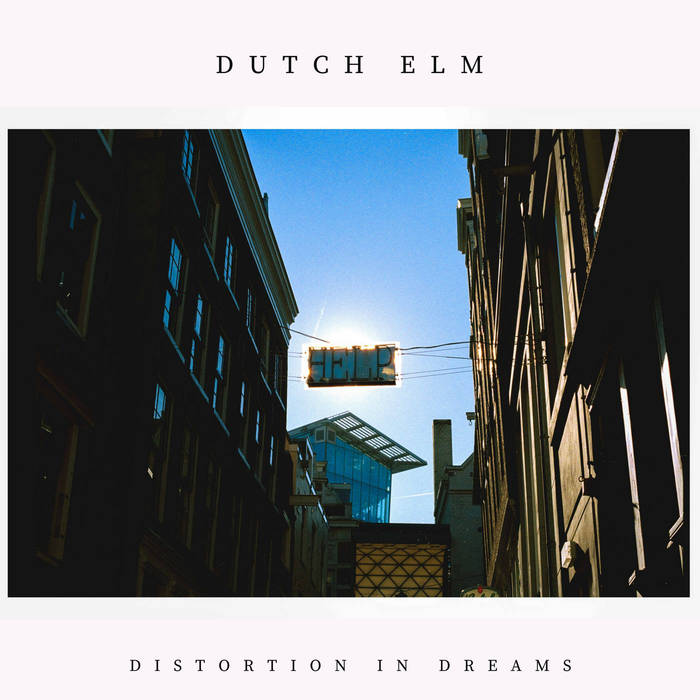 In many ways the band move from Post-Rock to Post-Metal in the typical, smooth and dramatic manner many regular listeners or buffs of the genre would come to expect but with Dutch Elm, this is accomplished increasingly and notably in a move towards a general Progressive Rock aesthetic again notably consisting of Post-Hardcore and Math-Rock.

The eponymous ‘Distortions In Dreams’ captures this and more, taking the token Post-Metal cumbersome and lumbering behemoth on a wild, technically proficient ride though the tunnel, transforming it into something else entirely. If you remember Rinoa, perhaps this (at times) visceral damn-near Hardcore charged maelstrom of noodling strings may well appeal to you.

‘中國的鳥’ sits in that alcove of between the band’s two primary stylistic foundations. “Dreamy”, soaring Post-Rock melodies with a weight not quite Post-Metal borrows from Math-Rock and it’s own token twinkly playful guitars before the Rock in the Post becomes more Metal-inclined and Post-Hardcore begins to annex the Math. Dutch Elm have, to be blunt and shamelessly cliché, come along way in their composition, technical proficiency and production value and you can’t fault them. This second track is the lighter of two, taking the band’s penchant for heaviness and subtly placing it behind a more obvious up-beat, dramatic and melodic approach.

In short, Dutch Elm are very much breathing new life into Instrumental and Progressive music and you’d be fool to ignore them.