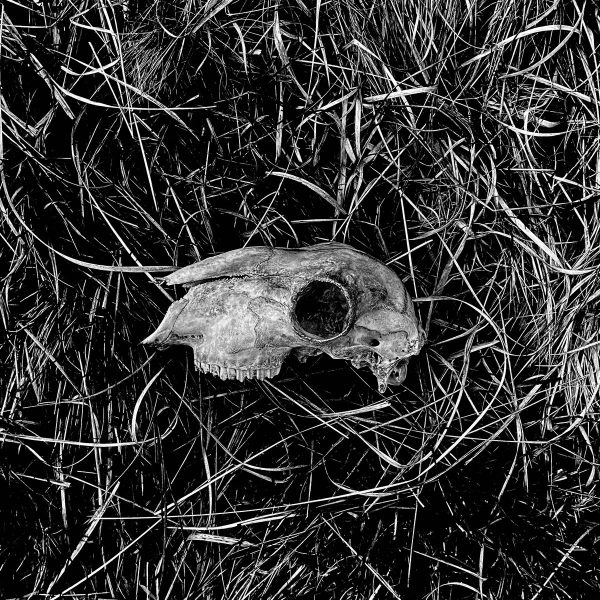 Today and likely a little while late, we have Fatalist and Ruination. For obvious reasons, a considerable amount of existentially valueless time has elapsed since Fatalist last flexed their intrinsically powerful and observant response to the ubiquity of societal incongruence. However, in this here 2022, the Manchester Hardcore band easily comparable to the likes of Modern Life Is War, From Ashes Rise and the sheer rage that pervades the current UK Punk scene, have returned. Earnestly.

Quickly, before we hear my weightless opinion, do indulge in the band’s back catalogue – Here and, if you have the time, experience the chronicle of an interview I had with the band’s own Nathan Miles back in 2020 – Here.

Fatalist released the ‘The Sabre’ at the tail end of January. With its brooding yet agitated, writhing and determined floor dragging tone, Fatalist as per the implied functionality of tracks moniker tore their way back into the scene. Track one confidently reminds you of the band’s penchant for tempo and collectively, also that of their low rumbling tonal-leviathan, powerful writhing urgency, eerie melodic contortion and obstacle sundering abrasion that in its amalgamative whole, stands in no proximity to any level of contrivance.

Though known for high octane D-Beat, Crust or whatever you feel the band emanate, Fatalist are masters of control when it comes to intensity. Some of the finest moments in their back catalogue come from the powerful contrast they are able to conjure regarding tempo. On the eponymous ‘Ruination’, this is no different and it is the lingering feedback and worming guitars that truly add to the desolation depicted. ‘Disasters’ then cuts in with violent and reverberating riffs only stopping to briefly charge for the next cycle. It is here that the band’s awareness of the greater Hardcore scene manifests itself in a mildly grooved Post-Hardcore and Modern Life Is War-esque amble of layered guitars and powerfully resolute drum patterns. ‘Disasters’ is a hypnotic effort from Fatalist and a contender for the EPs best.

‘Ritual Anguish’ initially ebbs uncomfortably yet rhythmically in preparation for what you know is coming. Fatalist reintroduce their penchant for tempo but not in the way you’d expect. Their cycling and energised drum patterns up their ante whilst pummelling Post-Hardcore structures amorphously shift to control the charged legacy of blueprint Hardcore found through the band’s axes. Vocally, there is little need to comment. The band’s lead vocals are and have always been an overarching and domineering presence backed with well-deployed interjection.

‘Ritual Anguish’ along with ‘Disaster’ is quite arguably a flagship track denoting the stylistic shift on Ruination. However, at no stage are the Fatalist that initially raised eyebrows “gone”. Instead, they are simply extending their limbs to encompass a bigger playing field. Such an MO is proved yet again on the hybridised ‘I Am Wrought’. Track five truly ebbs forth with a sombre introduction before being met with an explosive juxtaposition. Fatalist fall into their most violent display yet. Aggravated, rage incarnate Metallic Hardcore beset with further shifting and spasmodic Post-Hardcore inclination rules a track where the band present themselves as fully as possible. If you were to go on and list what comprises the Fatalist tirade, the 2:33 of ‘I Am Wrought’ would eviscerate the tickboxes beyond recognition.

The 1:06 of ‘Nervous System’ opens with an immensely satisfying barrage of riffs. After an EP of frantic and frenetic twists and turns cleverly so by definition despite a marked reduction in “normalised” Hardcore tempo, Fatalist pull things in and tighten arrangements. The band’s Hardcore may be eclectic but they are, as is obvious from the way their sound secretes elements of perceived genre classicism, a band true to Hardcore. ‘Nervous’ toasts to this with the aforementioned stripped back barrage flanking and containing a surge of fast Hardcore Punk, once laced with lightning drum-fills and further satisfying and vintage chord progressions.

Fatalist have masterfully considered every aspect of this release. All things Fatalist and Ruination can be found below.