Following this band’s debut full-length, we have been drip-fed the bare minimum. Therefore, the video premiere of Incisions and ‘No Shame’ is now here as your next audio-comestible. Today is the day and it’s all plated up, with ‘No Shame’ being presented loud and proud, sweet, sticky and competitive.

Incisions are a band of many software versions, human-centric hardware alternations and a ubiquitous rage against the country they inhabit in a world on fire. As some may know, the band have been offering their on the ground societal critique for five pissed-off years now. To talk of their sound is to be thrown around on a bedrock of Hardcore Punk strengthened by human-made layers of continually self-perpetuated anger as the above smoulders. However, in order to properly soundtrack this disdain, Incisions’ sound has pushed this Hardcore further. This foundation has not only adapted and infused the likes of Garage Rock n’ Roll and mild forays into Skate Punk but has relentlessly raised the bar for their rage-incarnate-core.

Enter again, 2021’s Incisions and ‘No Shame’. The band’s 2020 split with Pizzatramp echoed how far this rage has gone. Both ‘New Day’ and specifically ‘Jennifer Aniston’ eschewed much of the contextually calmer work of their eponymous release. The band set the stage and that is entirely where the 1:44 of ‘No Shame’ takes its first gasp. 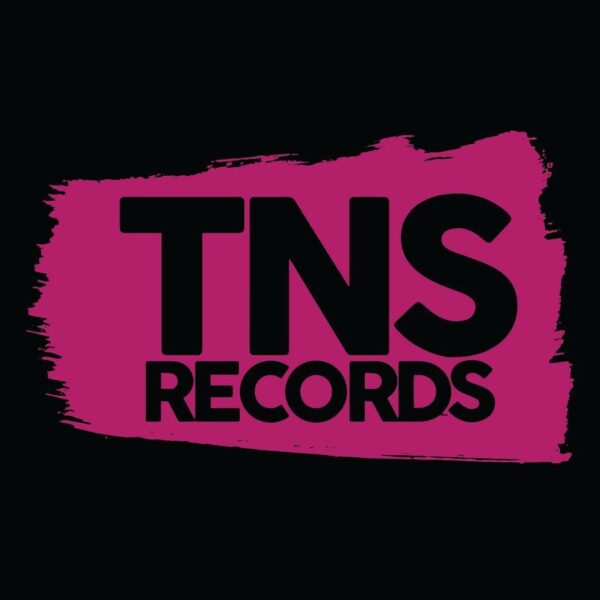 ‘No Shame’ teases a warped Post-Hardcore tone before catapulting into the refined yet terrifying Hardcore of Incisions 2021. This warped tone follows the band in and out of this veracity. From the jabs of backing vocals and the excellently placed refrains, the band minutely include that needed contrast to push what they have really gone for.

Incisions are more than capable of low-ridden, dirgey Black Flag and Poison Idea-core and have even eluded to an even heavier modern sound elsewhere. However, in this instance, Incisions are now entirely pushing a powerful and incendiary, all-encompassing noise, perfectly suited to not detract attention from the rage of the Jordan Lloyd’s vocals. ‘No Shame’ is in pain and its mission is to completely monopolise the soundscape with the sticky catharsis of its monumentally loud exploding lungs. “Sticky” has come up a few times now hasn’t it? Direct your gaze below!

‘No Shame’ is a resoundingly comfortable band-wide effort ahead of whatever is next and building from their eponymous debut. Musically, ‘No Shame’ is a new power level from a band whose energy is in over-drive. Moreover, Incisions capture the brash nature of Hardcore as they always have with ‘No Shame’ but with the contrasting discordance and cleverly placed complexities, they motion a few maybes into the aforementioned whatever is next pile.

And so, that was the video premiere of Incisions and ‘No Shame’. As usual, Incisions are a major export of the based Manchester stalwart label, TNSrecords.

However, there is more. I would love to say that nothing was harmed in the making of this video but alas, I would be fibbing. On the day ‘No Shame’ was being filmed, the Incisions four sat in council to formulate the following and thought-provoking adversary. The band would like to advise that the flying of Drones after not one but four litres of Ale is in all downward spiralling velocity and wall hitting magnitude, a very bad idea. Sadly, this was a lesson that one Tet, unfortunately, learnt the hard way.