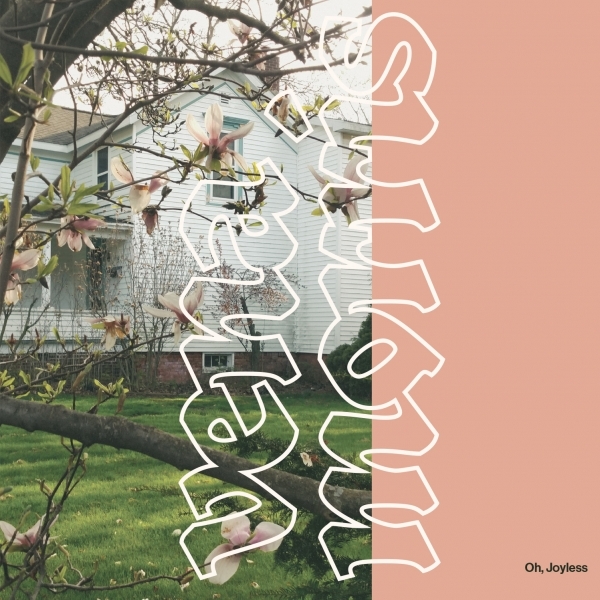 Detriot, Michigan, a city of notoriety nationally within the US and on the world stage for a number reasons, ranging from positive to the swiftly opposite and back again but we aren’t here to discuss for any reason other than latest release from natives Vena Morris.

This very 2019, the year of woe, has seen a great deal of excellent music from a variety of genres across the globe. Music that is often seen as a rest bite or therapeutic set of organised sound away from it all. To be plain here, I can safely say within my own confidence that this is where Vena Morris and their Modern Rock sound very much find themselves.

On this second EP, the four-piece begin with a slow ebb alongside words worth heeding, as soft vocals warn against the pursuing of things that perhaps we really don’t need and the adverse effects of such. The eponymous opener of Oh, Joyless sets a slow and dulcet tone but also a clear penchant towards both Indie-Rock and Pop-Punk, two genres that you will likely explore with the band as the release progresses.

‘Oh, Joyless’ cascades perfectly in to the Indie-Punk realism of ‘New Year, New Nothing’ where the band if I’m not completely off topic or concentration, sound akin to the latter material of Crime In Stereo before they called it a day and then before they returned and began the elongated process of teasing us perpetually. I digress, Vena Morris truly have you attention by the closing notes of track two through Indie-Punk stylistics and championed Pop-Punk sensibilities. Said affiliation channels seamlessly into the heartfelt regret that is ‘Grip’. A slower track, layered vocally and led forth via a simply guitar, the band slowly ebb and add layer upon layer towards Pop-Punk guitars ala the early 2000’s crossed with the often Rock-led sound of The Wonder Years.

Vena Morris continue to play with this apparent need for jagged harder guitars and distantly but characteristically Punk-music rooted stylistics in ‘Forever, If I Ever’. Labelling the band as having some influence from Emo is unavoidable and shouldn’t be a slur used against them. This penultimate number very much hits that Indie/Emo sweet-spot via Math-Rock-toned guitars and Alternative Rock weight all held together with the band’s love of Pop-melody. Find it – Here. ‘Forever, If I Ever’ in the true meaning of success, venerates accumulative Modern Rock.

‘Glow’ builds via the same infectious guitar-tone leading and looping though symbiotic fellow strings and slow solemn bass-lines through playful Indie-Pop that by now you know isn’t the be all and end all. From the one minute mark, Vena Morris flex their muscles into melodic Alternative Rock briefly before their overtly yet not negatively received Indie-Pop-Punk sound dominates where it feels necessary between more suited Math-Rock tones.

Oh, Joyless is very suited to the Modern Rock moniker and is out now via Old Press Records.