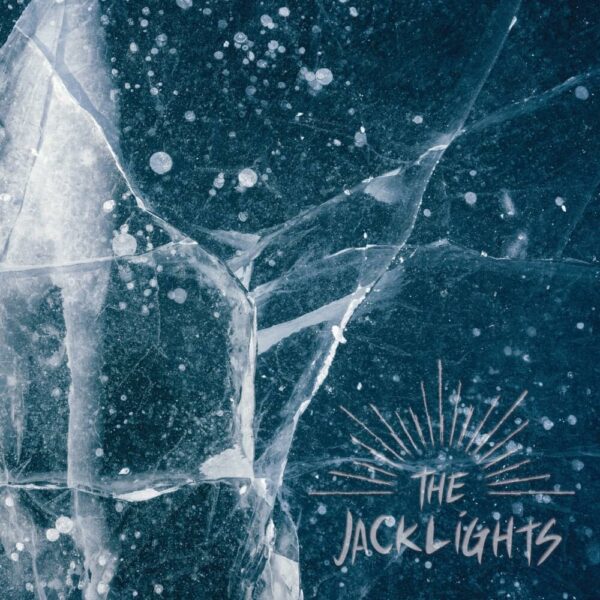 The line between what is considered Pop-Punk and Punk-Rock is a fine one. The Jacklights and ‘Winter’, if you had to specify where they sit on this spectrum, would probably reside somewhere in the middle. However, in reality, with music being down to preference it doesn’t really matter, for a good song is a good song. Which, funnily enough, is what I am here to find out. The Jacklights and ‘Winter’, to Boston!

The Jacklights and their rough-cut three-piece melodic Punk debuted in 2019 and 2020 (Spotify) with their eponymous EP. The band captured the melodic, shamelessly hook-laden Pop-Punk of the”olden days” and affixed it to the Punk archetype. This was a time where the genre owned its unquestionable need to call back to the time where the Ramones, the Buzzcocks and even The Clash would cut with their brazen guitars and words on the one hand and glide with melodic lines and hooks on the other. The ’90s crop of Pop-Punk bands maintained this earnest need to play loud and abrasively but updated the older-than-people-think formula. As a disclaimer, I am not saying The Clash were Pop-Punk, calm down. However, in short, Punk can still solicit a singalong. Don’t be one of those.

2021, as with many geographical locations, entered upon the cold winds of winter. The Jacklights’ deep and raw grit is stripped back by nature. The band’s jabbing, classic Punk-Rock rhythms, choppy-drumming and melodic overlays are rife with a brooding, yet mischievous attitude overlaid with a need to be melodious. ‘Winter’ is rough-cut, mainly by its nature but admittedly also via its production. Which I might add, is one of the few criticisms that the band and ‘Winter’ really yield. DIY Punk is often as thus, but in this case, it is but a brief issue. Will the band sound as large as they should in time? Undoubtedly.

This latest, akin to the band’s debut EP, is rife with witty sardonic lyricism existing to a backdrop of winter gloom. ‘Winter’ is partly a reflection of a New Years event the band’s vocalist Nilagia McCoy attended but also on how many feel in the winter months.

Seasonal affective disorder, feelings of dejection against a contrasting backdrop of panglossian optimism. Sound familiar? This is the feeling of this particular ‘Winter’. It’s arguable to say that you’re almost expected to be happy, as a sort of seasonal-occupation around Christmas or the turn of the new year. ‘Winter’ is a reaction to that feeling and especially regarding its dejection from it all. Which, is especially prevalent if you just can’t connect with this annual optimism. This scenic juxtaposition is reflected brilliantly in the tone of the raw Pop-Punk on offer. I’d be lying if I said there wasn’t a lingering influence from the Descendents or alternatively their legacy within The Jacklights repertoire.

The Jacklights pair driven, low-toned buzzsaw rhythms in the verses that bouncing optimistically ala the genre but then contrast and subside into an omnipresent gloom, itself running seamlessly parallel to the story being told. The road to the chorus starts to feel blue and by the time of its destination and following, heavy-set gloomed-refrains, the feeling of dejection is truly visible. ‘Winter’ is quietly optimistic via its vintage exuberant Pop-Punk but it remains a cathartic song that I would imagine resonates with many.

The Jacklights have set their staging point from which to explore 2021. ‘Winter’ despite its gloom, is infectious from the off. The new single from The Jacklights champions classic grit as it brings an often forgotten and abrasive snotty-Punk lacquer to its rendition of the Pop-Punk-medium. The band have an EP set for later this year. Find them below.