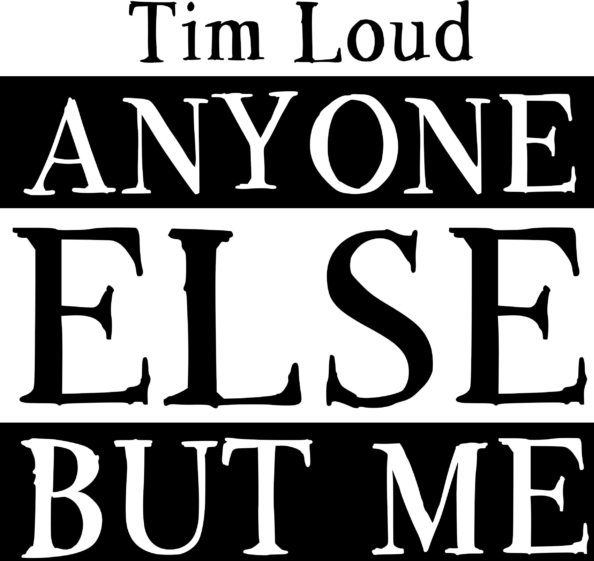 And, entering into the Folk-Punk and Anti-Folk arena we have the single premiere: Tim Loud – ‘Anyone Else But Me’. It’s about to get all introspective up in here!

Not particularly funny silliness aside, we’re in fact here for a reason. That being the premiere of the single and lyric-video of one Tim Loud of Stoke-On-Trent, a long-time associate and stalwart of the household-Punk label, TNSrecords. 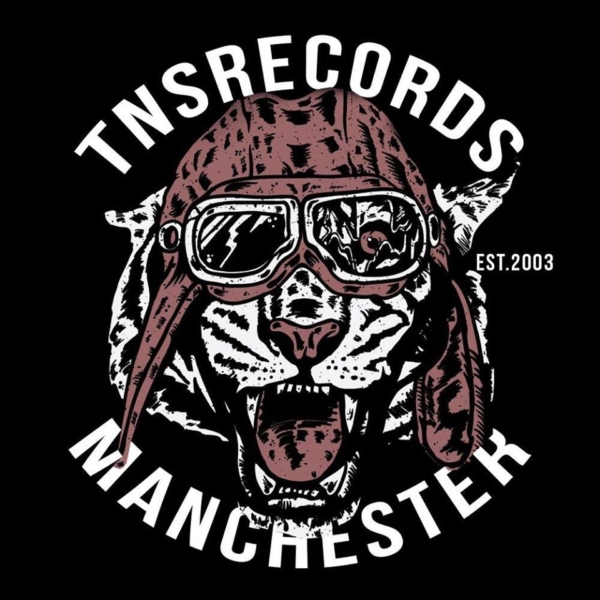 Sonics aren’t the only appeal, however. Tim Loud’s sardonic, sarcastic dry-wit and resonating approach showcases some of that everyday-life thinking we all partake in.

Today, EN premieres ‘Anyone Else But Me’. Musically, the track falls back on Loud’s tried, tested and faultless Folk-Rock filtered through Punk-eyes, strings and skins formula. The drumming on the single was recorded by one Kurt Wood.

Today is the day via TNSrecords. Tim will also be touring in full-band form this coming February with the outfit, Tim Loud & The Terrorpins, alongside the Leeds Garage Rock n’ Roll powerhouses of insanity, Nosebleed. The “World Tour Of Britain Tour” will visit the dates listed below. 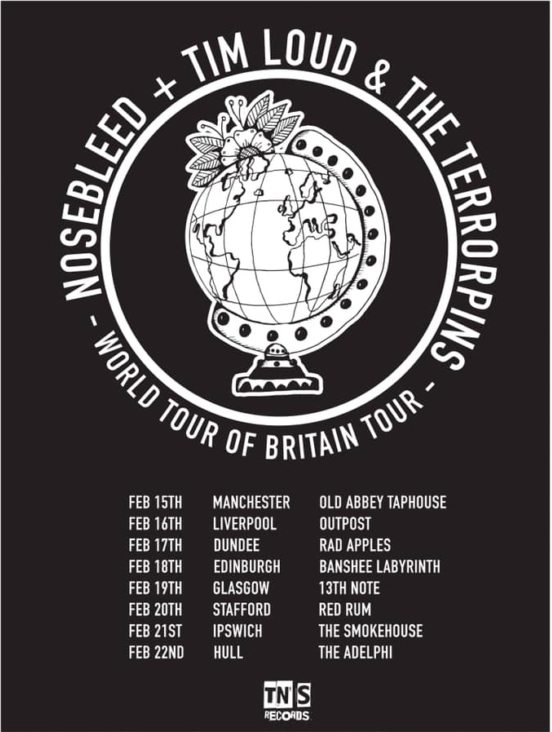