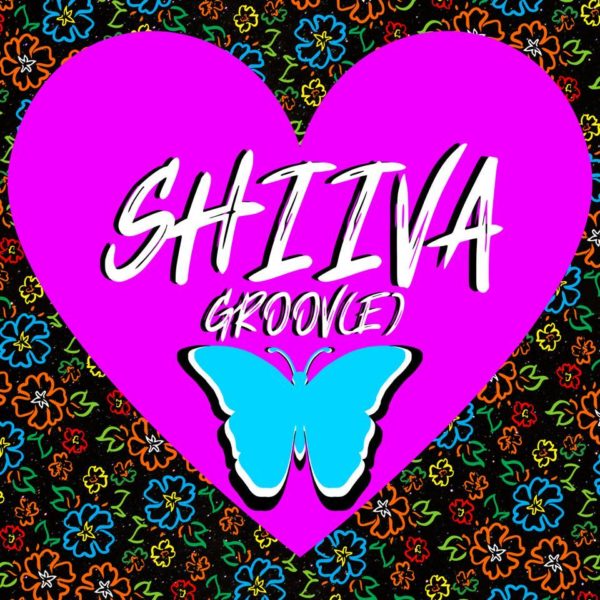 California is fertile ground for Punk-Rock and Hardcore and from this sonically nutritional soil, SHIIVA and their Groov(e) enter 2020. The four-piece in this past July unleashed their debut defiance set across seven tracks durationally set between 1:32 and 2:39. That latter piece of information is simply an important bonafide morsel set-down to solidify your interest and quash any remaining speculation onto what you’re about to have broken down for you. That being, an energetic Punk and Hardcore record born from considerable homework on coast to coast US Hardcore.

SHIIVA within but a quarter of their opening eponymous effort, show their broad-spectrum of either intentional or unintentional influences and likeness. ‘Groov(e)’ opens via the declaration ‘SHIIVA STOMP SHIIVA GROOVE, SHIIVA AINT NO FRIEND OF YOU’ before classic, energised Hardcore reverberations and cycling chord progressions employ much of the track’s namesake. With a change in spelling, naturally. ‘Groov(e)’ employs low backing vocals and a marginal hint at a future melodic lacquer in a slow chugging bridge before returning to the cycling defiance of its majority. Vocally, SHIIVA are aggressive, but classically.

However, through the Melodic Hardcore deviation of ‘Night’, this changes. Track two, vocally-speaking, relents its vintage Hardcore tones into the back, while cleaner, more melodic and contrastingly chilled vocals rule the roost. The band’s Hardcore is present and punching its weight but less frequently and precisely when it is required. It is here that, an argument for the influence of the likes of what Gorilla Biscuits inspired comes into play. This can then be extrapolated to include comparisons to the emotive tones of Lifetime, Dag Nasty and the driven, hammered-home melody of H2O. SHIIVA isn’t just another Hardcore band. They are in fact more than versed on the contributions of Post-Hardcore and Melodic Hardcore in the best was possible. The room for direct criticism is indeed small and easily negated.

In ‘H(a)ppy’, the four-piece hone the sound of their longing ‘Night’. Track three is another where the tones of love are interrupting the groove of SHIIVA. Groove is very important to the sound and path of the band. Hardcore is often serious in subject matter but although SHIIVA know this, they are plainly aware that music should also be a little bit of fun. SHIIVA infuse harmonic, Pop-sensibilities into their multi-vocal Post-Post-Hardcore Punk sound and contrast it with the deep cut punch-face-stylistics of the genre and it makes for quite the output. Again, the band run a risk of irritating “those” Hardcore purists, but quite frankly, clearly do not give a shit. ‘H(a)ppy)’ is a highlight of this debut.

Speaking of purists, although the “traditional” elements SHIIVA-core never really left, in the aptly titled ‘Stomp’ the band do just that. The band take Battery-esque Hardcore, apply their melodic, suggestively mid-career Angel Du$t-ism and hammer the floor with their gargantuan and rhythmic clodhoppers. ‘Jam’ continues this backtrack into recognisable Hardcore but doesn’t lose the far-reaching Hardcore profundity the band hold so dear. ‘Jam’ is an emotional revelation. Track five’s haunting amalgamation of perpetual chugging, grooved-drumming, eerie feedback and layered, angst-laden emotionally strained vocal interplay is nothing but brooding.

‘Runaway’ after said brooding, seeks hope, further perpetuation and safeguards for the band’s love affair with groove. The band may have a sense of sardonic humour but their “groove” is a synonym for their path in life. Groov(e) is a warped, cathartic and poignant record that is nothing other than relentless. SHIIVA are indeed having fun but that doesn’t take away the inspiration their craft subsists so freely on. ‘Runaway’ is the best of a best bunch.

‘Desert’ relents into a heavy-set, lumbering rhythm that would eventually go on to become Grunge. To a point, obviously. I digress, the Pop-sensibility-sheen of Groov(e) is in full force on track seven of seven. At this stage, I would also like to recommend a band by the name of Stages In Faith for those who have enjoyed this debut thus far. You can find them – Here. Now, digression numero dos aside, ‘Desert’ decidedly ends this emotional thrill-ride yet fun-time out-of-the-box Hardcore release. It’s not all screaming and shouting, you know.