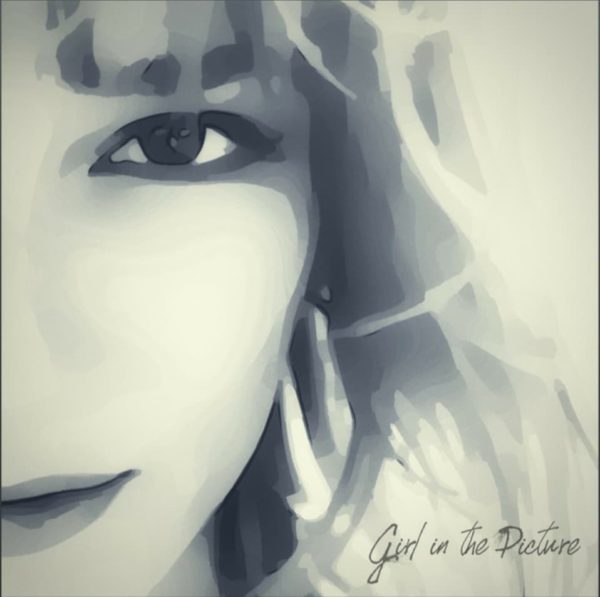 2020 has seen new music aplenty but also that of hindsight inspired improvements. Friday Night Lights and ‘The Girl In The Picture’ can be very much counted here. The Leeds four-piece, much akin to the majority of those on the UK underground circuit, had their 2020 very much downsized and near-cancelled entirely. This gave the band ample time to ruminate on what was to happen next. And so, in the year of the remaster, rehash and celebration of sonics past, they revisited, revised and revamped.

‘The Girl In The Picture’ is a track from the band’s very beginning. The track’s birth was upon the cusp of the apparent end of the world in 2012. Now that, in hindsight, given the way in which 2020 is carrying on, was very much a doddle. Moving on. For those who don’t know, the Leeds four-piece straddle the line of gruff melodic Punk as they wiggle their feet into crooning Emo and generationally relevant Pop-Punk alongside Hot Water Music and Jawbreaker-esque Post-Hardcore. But yes, ‘The Girl In The Picture’.

Stylistically speaking, the choice of the remaster is obvious and serves as a grounded example of FNLs for those prospective newer ears. Although the original is one that has admittedly aged quite well, ‘The Girl In The Picture’ 2.0 has benefitted vastly from its contemporary-tweaking. The band’s layered and Pop-Punk centric yet Post-Hardcore indebted mass of specific direction re-enters the fold far more confidently.

Caution-era Hot Water Music and what then followed is paramount to FNLs. Although the band’s sound, manner, and temperament have matured since this early track, ‘The Girl In The Picture’ is notable. Competing guitars only joined in varying levels of distortion, brawl over a delicate precipice in a friendly race to the tracks’ end. The vocals on this remaster anchor Friday Night Lights as they always have and it is in this contrast to the rehashed everything-else that the track really shines.

‘The Girl In The Picture’ is a track that maintains a stark, robust Post-Hardcore structure. True to form, it prevents listeners from settling into one rhythmic gyration and instead sends them cycling through playful faux-comfort. The band’s dated efforts are now all the more clear. This, I might add and in continuity with remasters in general, sees the drumming quarter of FNLs finally get the limelight it deserves. This aforementioned Post-Hardcore, akin to the band’s guitars specifically, is mired in a battle with a Pop-Punk-influenced version of itself. On ‘The Girl In The Picture’, Friday Night Lights played with what would become latter-timeline complexities and exploration. Given this remaster in 2020, the tracks trailblazing sound is all the more relevant to what they have indeed penned since and a celebration of their roots.

Friday Night Lights and ‘The Girl In The Picture’, get to know its second chance, sift through the band’s material and wait patiently for what I’m sure will follow.