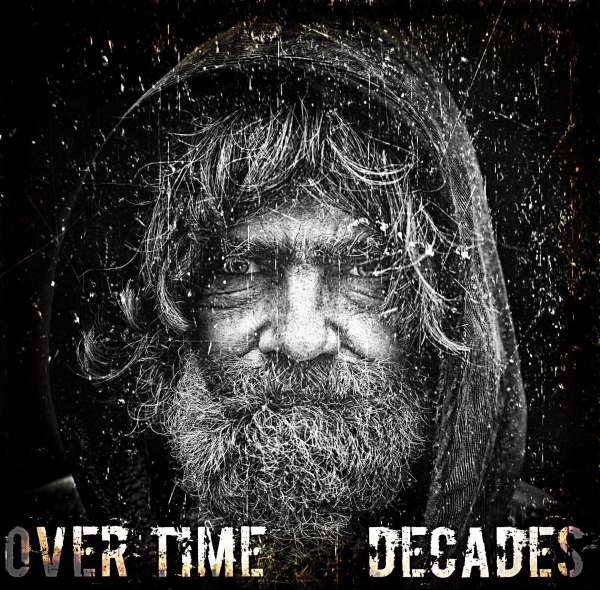 If you’ve paid any attention to the US underground Punk scene localised around Colorado and particularly Denver in recent years, then a band by the name of Over Time may well have and in my opinion should well have made a blip on your radar. The band’s 2017 EP Chances and 2018 single ‘Stay Inside’ showed a band solidly founded on cathartic and emotional Hardcore and Post-Hardcore but also a band that had more than a simple penchant for classic Pop-Punk and anthemic Skate Punk through harsh, strained vocals and rough-cut melodies.

If these are the first words you have read on the band I highly recommend you rush over to whatever you use to listen to music and locate such previous work, for now, now we/I/you/ and the pigeon I can see from my window are entirely focussed on Decades and its opener. 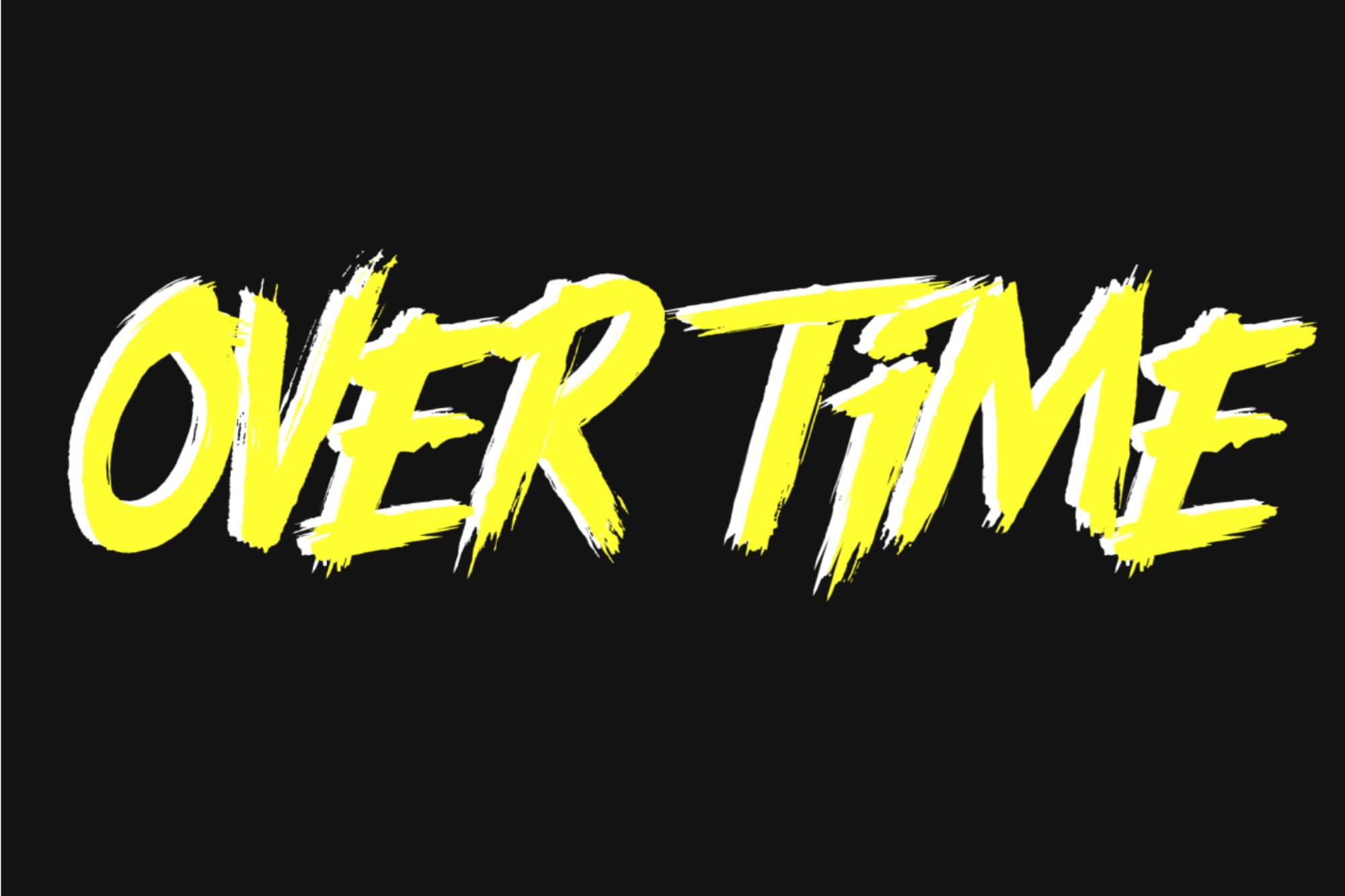 Slowly the band lament to days past  and the ‘Pop-Punk kids’ they grew-up from and used to be. They remember past friends and the Hardcore kids defiant to this day as the world changed and so did the lives of the band themselves. This playful ebb ends with a longing for those lost and in rest before drums rhythmically plod to life and you’re happy with the format of this introductory track. That is of course, until the band explode from such confines with harsh yet melodic classic Skate Punk supplemented with a more prominent melodic lead threading through the Punk-grit and adhesively keeping it all together.

Onward, the first single from the forthcoming second EP charges forth in a manner instantly interest piquing. This is 90’s Punk appreciation at its finest with the lead guitar again threading together this onset grit I hope the band never forsake. ‘Can’t Stay The Same’ is a song about growing up in a manner of the Pop-Punk kids the band lament but also not at all. The focus of the track is thus but ‘Can’t Stay The Same’ preaches no fight against ageing but rather a cause to fight for, one to be happy and enjoy life where possible. Over Time, rolling-with-the-punches Punk music.

The opening rumble and ominously toned guitars of the slower, Post-Hardcore-rooted ‘Art Of The Steal’ do their job to introduce a socio-political rant before the excellent apex of the Melodic Hardcore and Hardcore Punk crossover reaches full fruition in an EP highlight. Over Time’s more layered sound is very much a more approachable effort, easier to access and a slight departure from their Hardcore standpoint on Chances or perhaps rather more of an exploratory focus of what was previously laid down. ‘Energy’ toys with you via the breakneck and the mid-pace interchanging near constantly as the band become truly comfortable.

As much part of me yearns for an overtly heavier sound and the rage of the band’s first release, upon reaching track five, I found something else that I personally say marks Over Time out in prominence. The band are adept at cathartic emotion, fast Punk, soaring melodies and tight composition but what I find helps to balance this multi-faceted, hybridised Punk sound is how excellent they are when they slow down across the board, from the instrumentation to the conviction of their messages. See ‘Twilight Sentinel’.

Within seconds of the cathartic guitar-tone of and near-perfect Skate Punk intro of ‘Walls’ you are enthralled. The track then seamlessly yet at will segues between this and vintage Melodic Hardcore ala Comeback Kid (who the band have supported), early Rise Against, Sinking Ships and new-ish Euro kids on the block, Sweden’s Bash Brothers, who you can find – Here. ‘Walls’ is an anthem of barebones desperate determination put forth by a band achieving a level of sonic perfection not seen since their debut track ‘Pretentious’ through sheer anthemic, immersive excellence. 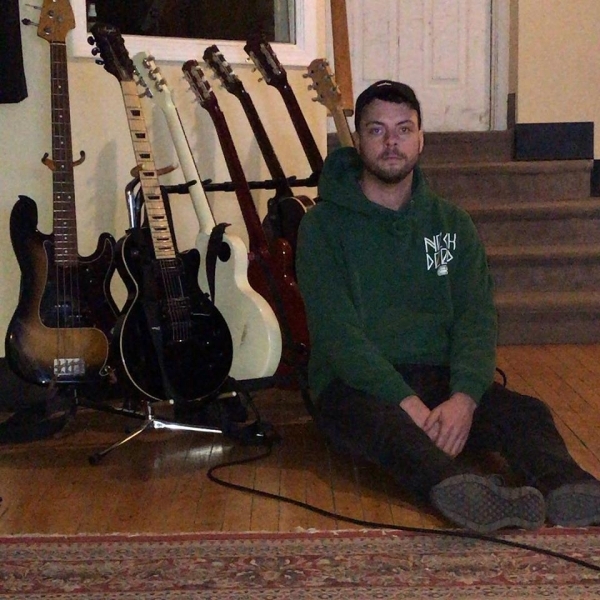 In many ways, perhaps in all of them, the band have rescued themselves regarding any substantial criticism of the lack of a purer Hardcore sound by developing the trajectory of their rage and energy into something just as cathartic and just as fast but with that welcome melodic edge. That is not to say there’s nothing for Hardcore fans, that would be a lie but much like some of ‘core bands back in the day, a little melody shouldn’t be frowned upon. ‘Walls’ is proof of this and leads to the closing ‘Drag The Lake’, a number maintaining the excellent pace of early 2000’s Hardcore and Melodic Hardcore purveyed in a way that leaves no doubt into why the genre rose to such esteemed prominence.