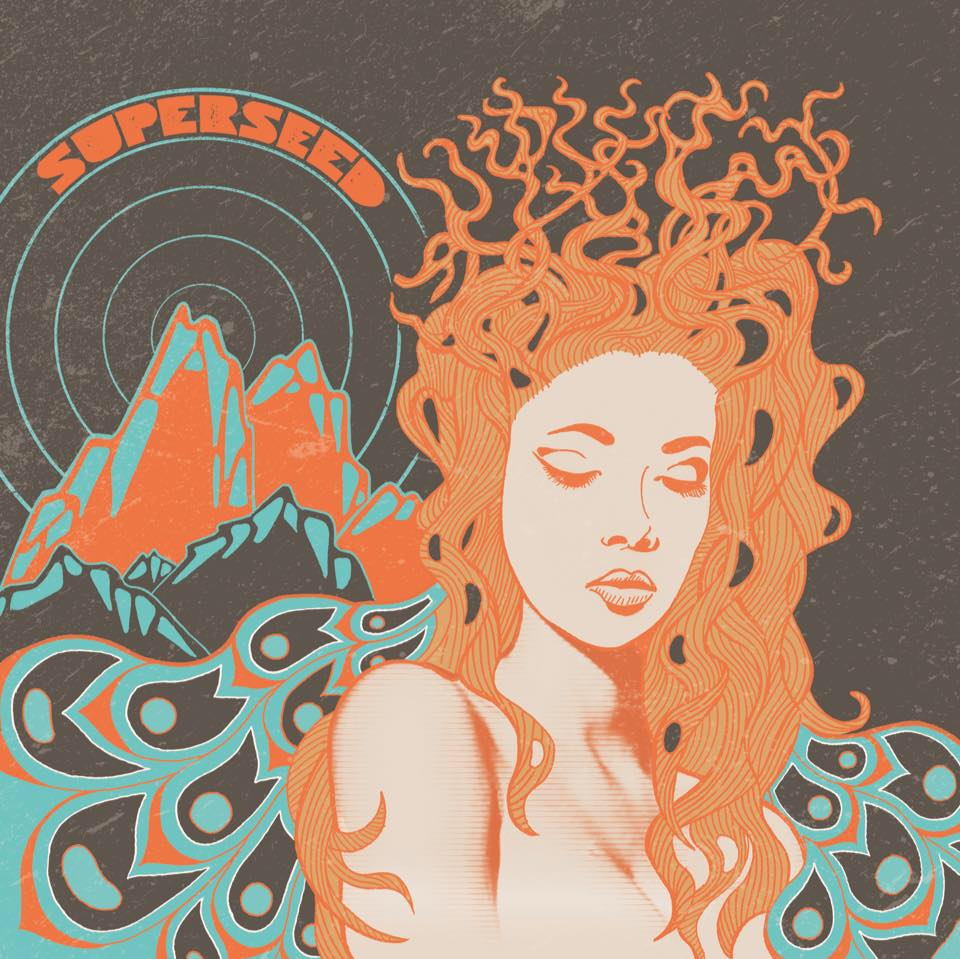 Capital Youth - 'Holiday In The Sun'.